“Rhode Island is a national leader in offshore wind, and I’m thrilled that GEV Wind Power is choosing our state for its U.S. headquarters,” said Rhode Island Governor Gina Raimondo.

”Over the past few years, we’ve created nearly 7,000 clean energy jobs and are on track to meet our goal of increasing renewable energy tenfold by next year. As this industry continues to grow, we will keep working to ensure Rhode Island remains the economic epicenter of offshore wind in the United States.”

The Board of the Rhode Island Commerce Corporation has also approved GEV Wind Power to receive tax credits under the Qualified Jobs Tax Credit program for up to USD 1.93 million over a ten-year period. The actual tax credit amount will be determined by the number and wages of the new jobs created.

As with all Qualified Jobs tax credits, credits are only awarded after jobs are created and generating state income tax withholdings. The company has committed to maintaining the jobs for at least twelve years.

Rhode Island is home to the first offshore wind farm in the country, and the recently announced Revolution Wind project is expected to create more than 800 jobs with the potential to power half the homes in Rhode Island.

Additionally, Ørsted and Eversource, the companies behind the Revolution Wind project, have pledged USD 4.5 million to support offshore wind education and supply chain development for the growing offshore wind industry in Rhode Island.

Daniel Boon, the US General Manager for GEV Wind Power US, said: “We are truly excited about setting up our base in Rhode Island where Governor Raimondo and Commerce Secretary Pryor’s welcome party and support for the industry has been incredible. As we gear up, there will be a tangible opportunity for Rhode Islanders to come and talk to us about the options for an exciting career in wind energy and join what is becoming one of America’s fastest growing industries.” 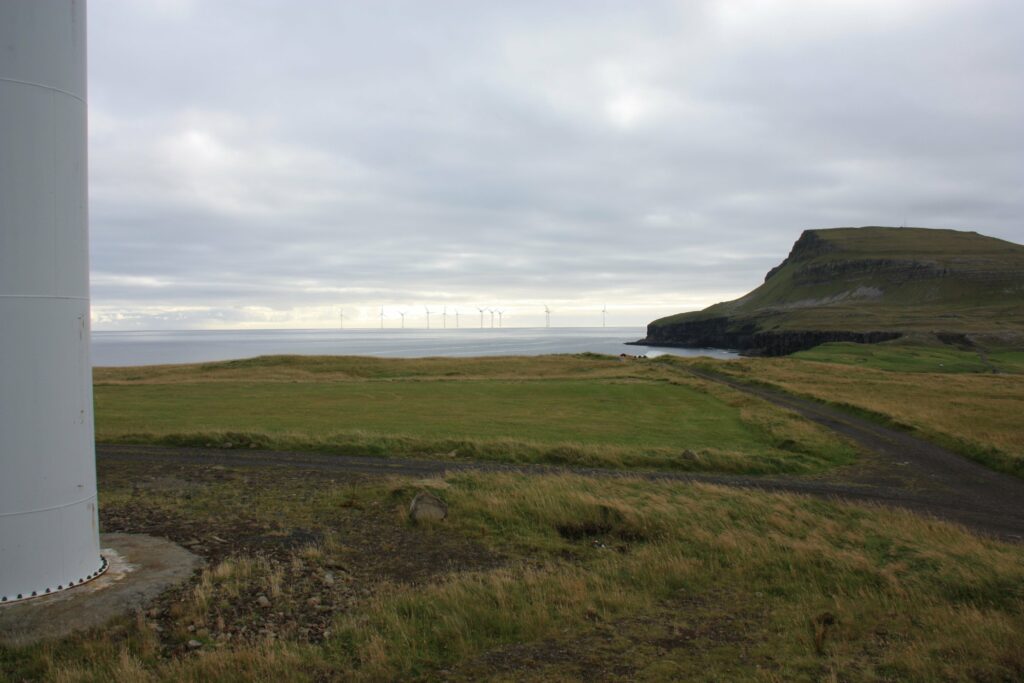