President John Dramani Mahama on Wednesday said the Takoradi Port expansion project, which is slated to be completed in 2016 would create 3,000 jobs for all categories of workers.

He said under the Chinese Development Bank loan facility, government would also embark on the Sekondi-Takoradi industrial city project, to create more job opportunities in the western side of the country.

President Mahama said this when he broke the grounds for $197 million- dollar project in Takoradi.

The expansion project would among other benefits take in modern, bigger and deep- drafted vessels reduce ship turnaround, time and also provide service and logistics base for the oil field. 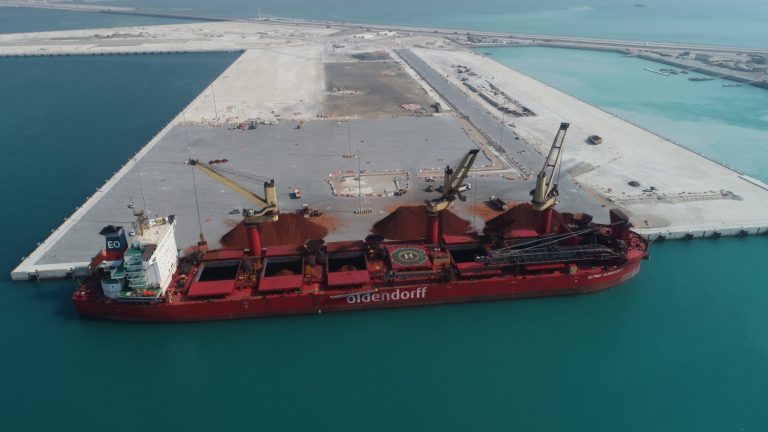