The 2014 had been a much more rewarding year for owners than 2013 with positive spikes seen in the spot market and a definite shift in sentiment, with reasonable expectations for the second half of the year, according to the UK shipbroker Gibson.

Based on Gibson’s latest Weekly Tanker Report, some 31 VLCCs have been ordered this year and the vast majority by well-known players, with the Chinese ordering only 1 vessel directly.

With a total of 6 vessels on order at Hyundai, added to their recently acquired Samco tonnage of 7 vessels, DHT Holdings Inc.  will have a VLCC fleet of 20 units.

Capital Ship Management have ordered 2 taking their fleet to 6, Eastmed 2 which will take their fleet to 8 and Maran Tankers 4 increasing their portfolio to 28, part of a wider fleet renewal programme.

According to Gibson’s Private Equity report, Wilbur Ross’s Transportation Recovery Fund have teamed up with Anders Wilhelmsen and have 2 ships each.

“It is interesting to see how many experienced VLCC operators have chosen to make a move this year and it is worth noting that prices recently firmed to around $98 million, compared to a low point in the first half of 2013 at around $90 million.

Whilst this is a review about newbuilding orders, it would be a miss not to mention the fleet expansion of Euronav by some 19 second-hand VLCCs over the course of 2014. With just 6% of the current VLCC fleet over 15 years of age, it appears that there is limited scope for some fleet replacement with modern eco units being the order of the day,” Gibson’s Weekly Tanker Report reads.

“Provided the Chinese keep their hands in their pockets this would seem to be a containable level of replacement in this sector which may not be so true in others,” Gibson added. 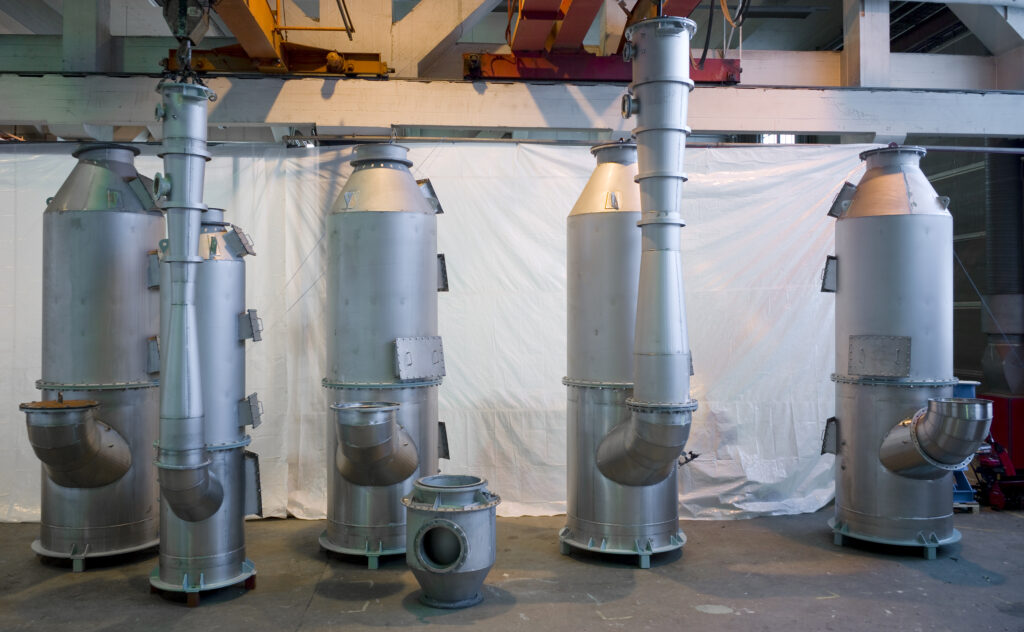 Gibson: Up to 40% of VLCC fleet could be scrubber fitted by the end of 2021
Posted: about 1 month ago
HMM charters VLCC newbuilding trio
Posted: 2 days ago
ADNOC fleet expansion to add 12 million barrels cargo capacity
Posted: 7 days ago
Advertisement
Related jobs