Gibtelecom has announced that it recently entered into a strategic partnership with a leading African communications company, Vodacom South Africa.

This partnership is one of the first steps on Gibtelecom’s journey to becoming a global carrier, with Gibraltar being recognised as an international communications hub. Gibtelecom’s capacity sale on the Europe India Gateway (EIG) submarine cable to Vodacom will further diversify their international reach between Africa, the Middle East and Europe.

Gibtelecom is one of the founding members of the EIG system, which operates a 15,000km high bandwidth state-of-the-art fibre optic submarine cable from London (UK) to Mumbai (India). The EIG cable has thirteen landing points, including Gibraltar, and spans three continents. This cable system not only provides Gibtelecom with significantly enhanced route diversity and resilience, to complement its extant land and other sea routes, but has placed the Company in a position to seek business opportunities outside Gibraltar through capacity and bandwidth sales.

Gibtelecom’s CEO Tim Bristow said “this newly established relationship with Vodacom brings Gibtelecom closer to its goal of being recognised as a global carrier. Emerging markets in Africa continue to grow and Gibtelecom is proud to be engaged with such a leading communications company in this region. It is one of a number of EIG deals for Gibtelecom, with other partnerships in the pipeline which are establishing Gibraltar as an international communications hub”.

Gibtelecom’s International Director, Rab Paramothayan, added that “Gibtelecom’s expanding network of international business partners paves way for the growth of the Company’s overseas arm. Gibtelecom is proud to be working with the largest African company in the Vodafone group and looks forward to upcoming opportunities in this area”.

Vodacom’s International Network Officer, Pedro Rabacal, said “acquiring diverse international capacity via the EIG system is an important development for Vodacom. We are delighted to be doing this business with a new global carrier, like Gibtelecom”. 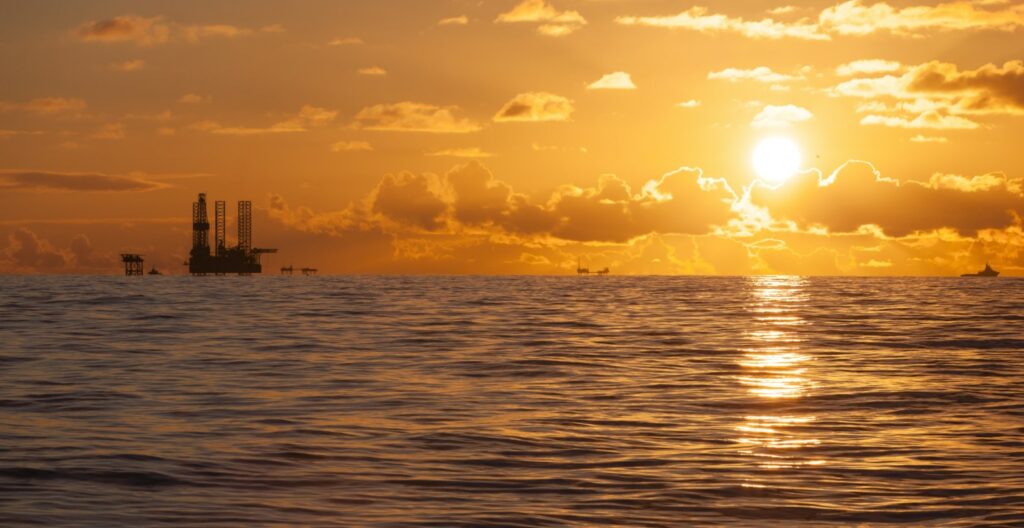