Managing director of the Irish tidal energy developer GKinetic, Vincent Mc Cormack, was welcomed back to the IFREMER testing facility in France ahead of scheduled trials in September this year.

The testing in the IFREMER tank has been funded through the MaRINET2 programme.

The results of this testing will then feed into a separate Marine Energy Alliance (MEA) funded project to develop a comprehensive test programme and feasibility study for a larger 250kW, submerged, tidal device using the GKinetic concept.

Overall, both projects address the feasibility of a larger, tidal device from a technical perspective as well as commercial.

While the development of smaller scale devices (up to 100kW) have been progressed to a comfortable TRL 7 through the H2020 project led by DesignPro Renewables, development of larger turbines specifically for tidal applications is still at early TRL levels.

The final details and suppliers that will be contributing to the project are being negotiated and confirmed over the next few weeks.

Following the visit to IFREMER, plans are now in place for GKinetic to take a small-scale test model for a weeks testing in September this year and in line with this a commercial study will be developed. 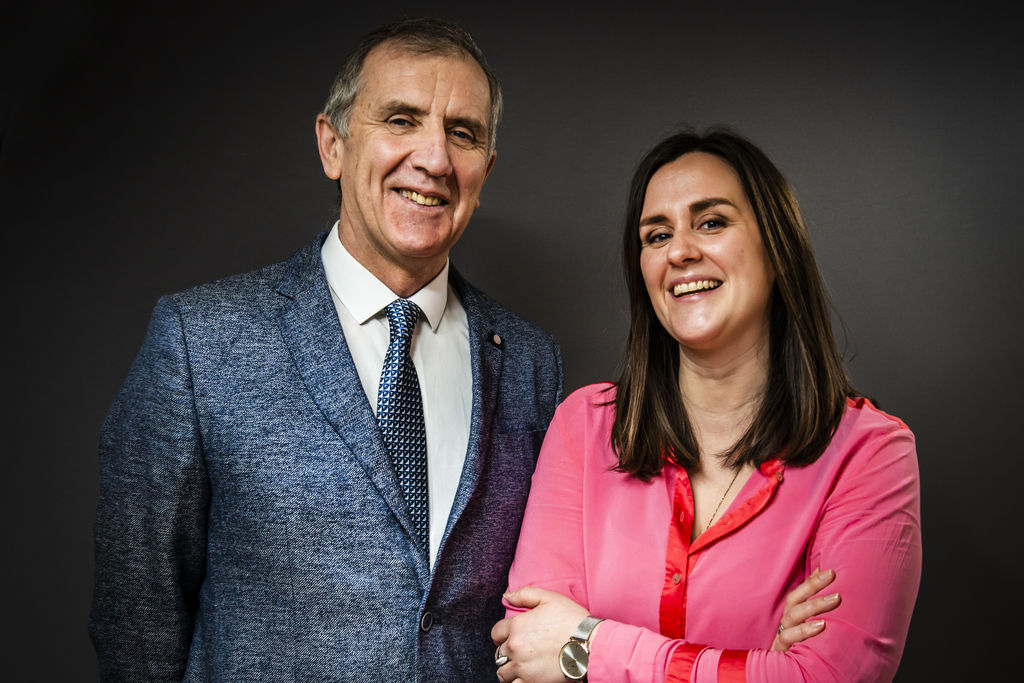