France’s Port of Le Havre supervisory board has decided to grant Générale de Manutention Portuaire (GMP) a concession contract for the construction and operation of the container terminal for the Port 2000 berths 11 and 12.

Under the terms of this decision, GMP will be responsible for the creation and operation of the container terminal located at the west end of Port 2000. With an ultimate additional operational capacity of one million TEUs, the new terminal will include a 700-meter-long quay and 42 hectares of land.

The concession contract, which will be signed shortly, will last 34 years, including two years of study and design, two years of work and 30 years of operation.

Since 2006, GMP has been operating berths 2 to 5 located east of Port 2000 as well as the Quai de l’Europe and the Quai des Amériques wharves at the North Terminals. The decision of the supervisory board will allow the company “to further strengthen the activity and attractiveness of the port”, CMA CGM said.

“The decision of the Port of Le Havre supervisory board is excellent news for all the customers who have shown their confidence in GMP and the Le Havre terminals it operates. It will further energize the port activity of Le Havre,” Christine Cabau Woehrel, Executive Vice President in Charge of Industrial Assets – CMA CGM Group, commented. 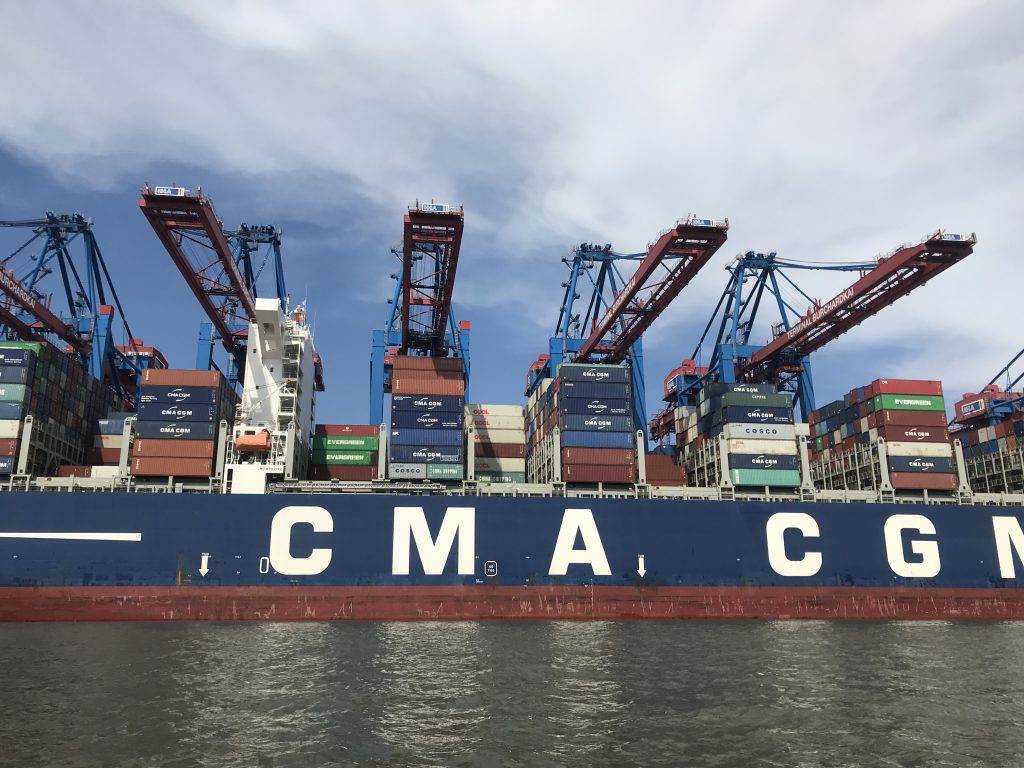