42 new flood schemes have been given the green light by Floods Minister Dan Rogerson yesterday.

A further 13 schemes previously given funding will also begin construction, bringing the total number of schemes starting work to 55 for this year.

In all the new schemes starting construction this year will provide protection to over 42,000 households across the country.

An additional £130 million will also help to secure and maintain critical flood defences before next winter hits.

-£9.4 million Port Clarence and Greatham scheme in Teesside which will improve protection to 350 homes from flooding,

-£4 million scheme in Croston, Lancashire which will improve protection to 460 homes from the River Yarrow and

-£2.5 million scheme on the Upper River Tame in Titford, which will improve protection to 150 homes.

A total of £344 million will be spent on capital projects this year. Over the course of this Parliament more money than ever before will be spent protecting people from flooding with the government spending £3.1 billion.

This investment is part of the government’s long-term flood defence spending programme to protect communities and deliver vital infrastructure projects. This will ensure 165,000 homes are better protected by 2015 – 20,000 more than the original target.

“After the wettest January for over 200 years, Britain has been battered by some exceptional weather and communities have been devastated by the impact of flooding.

“Our flood defences have been seriously tested over the past two months which is why we are investing in repairs to ensure these crucial defences can withstand future storms.

“More money than ever before is being invested in flood defences and the new schemes will give greater security to thousands of homes and businesses that have previously feared flooding.”

“We are pleased to be able to confirm the construction of 42 new flood defence schemes in England.

“These schemes will go towards improved protection for over 165,000 properties in the four years to 2015 – 20,000 more than our target. Our priority is to do as much as we can with every pound of funding.

“The announcement of additional funding for urgent repairs to defences damaged during the recent storms is also welcomed. We are working closely with our local partners and communities across the country to assess and repair damage as quickly as possible.

“With one in six homes in England at risk of flooding, we would also encourage people to take their own steps to prepare for flooding, for example by signing up to the Environment Agency’s free flood warning service.”

The government’s successful partnership funding scheme is also continuing to provide support to the most at-risk and deprived communities, giving local people greater choice about levels of local flood protection.

In total, partnership funding will bring in £148 million additional investment by the end of 2014/15.

This compares to just £13 million in the previous four years.

“We have worked together in government to deliver this extra package of funding for regions affected by flooding and the flood defence programme more generally.

“We will continue doing everything we can to support communities during these difficult times.”

Current projects funded in partnership with others include:

-A £18.1 million Sheffield City Council Lower Don Valley scheme that will better protect 290 business properties, thanks to local businesses who will contribute £1.4 million to the scheme,

-A £37 million coastal defence scheme at Clacton led by Tendring District Council will improve protection to over 1,500 homes, with over £6 million in contributions,

-A £24.2 million scheme in Morpeth, Northumbria, which has benefitted from £5.6m in partnership contributions to protect nearly 500 homes,

-A £21 million coastal erosion scheme in Lyme Regis, Dorset which has received £4.3 million in partnership contributions, improving protection to 480 homes and 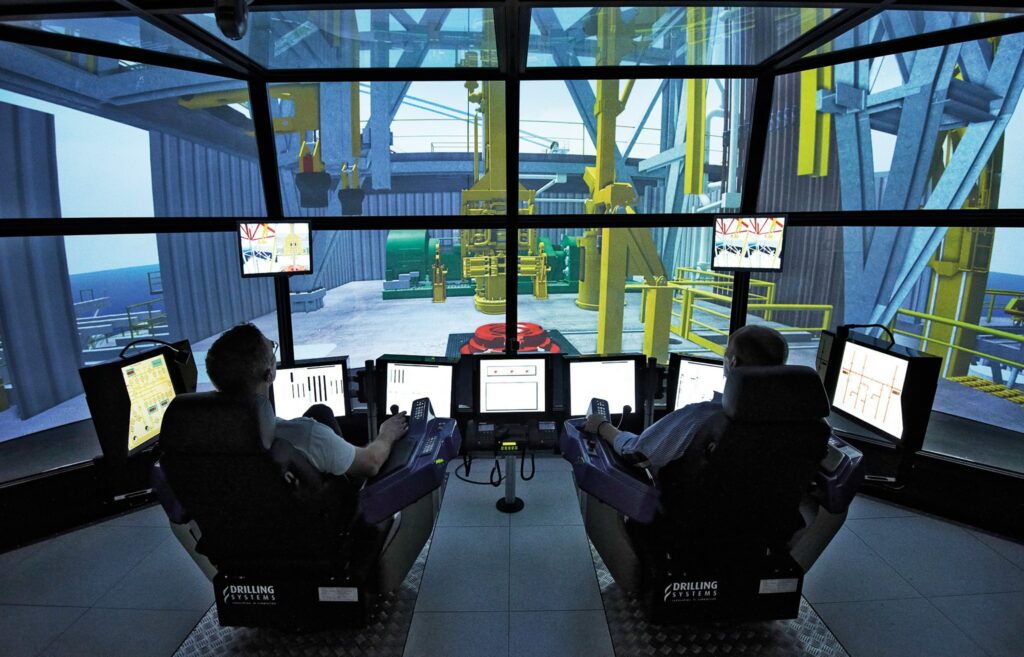