The Company has ordered from Sungdong Shipbuilding & Marine Engineering Co., Ltd. of Korea five newbuild containerships, each of approximately 8,800 TEU capacity. The five newbuild containerships are expected to be delivered between the first and the third quarters of 2013. The Company has entered into long-term time charter agreements with members of the Evergreen Group for the employment of each vessel immediately upon delivery.

The acquisition is expected to be financed by cash from operations and new credit facilities; the Company has received indications of interest from major financial institutions and does not expect to use its currently committed credit line.

Both the contract price and the daily charter rate are similar to those agreed in January 2011 regarding the three approximately 9,000 TEU newbuild containerships contracted with China Shipbuilding Trading Company Limited and Shanghai Jiangnan Changxing Heavy Industry Co., Ltd. and chartered to Mediterranean Shipping Company S.A. These three previously announced vessels were contracted for a price of approximately $95 million each and chartered for a period of 10 years at a daily rate of $43,000.

The Company has finalized with a major European financial institution the financing arrangements for the two newbuilding contracts entered into with Sungdong Shipbuilding & Marine Engineering Co., Ltd. in January 2011. The two newbuild containerships are expected to be delivered by the end of 2012, and the Company has entered into time charter agreements with Mediterranean Shipping Company S.A. for the employment of each containership immediately upon delivery for a period of 10 years.

Konstantinos V. Konstantakopoulos, Chairman and Chief Executive Officer of the Company said: “Since going public, we have successfully executed on our proposed growth strategy, having invested in total over 1 billion dollars in 10 newbuild containerships and 10 secondhand containerships at an attractive point in the cycle.”

“After the Chinese New Year, the market developed as expected, and we are chartering our recently acquired vessels at favorable rates.”

“Our newbuild containership orders are backed by first class charterers; the completion of our latest transaction marks a major milestone in our highly valued relationship with Evergreen. Going forward, our goal remains to create shareholder value by prudently growing our fleet and increasing our dividend consistent with our dividend policy.” 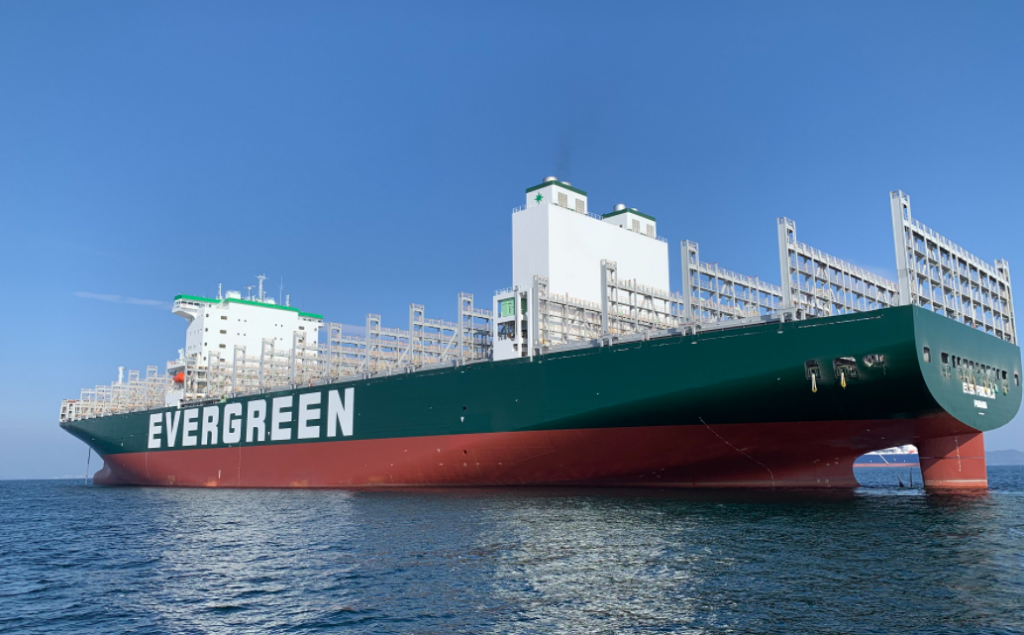