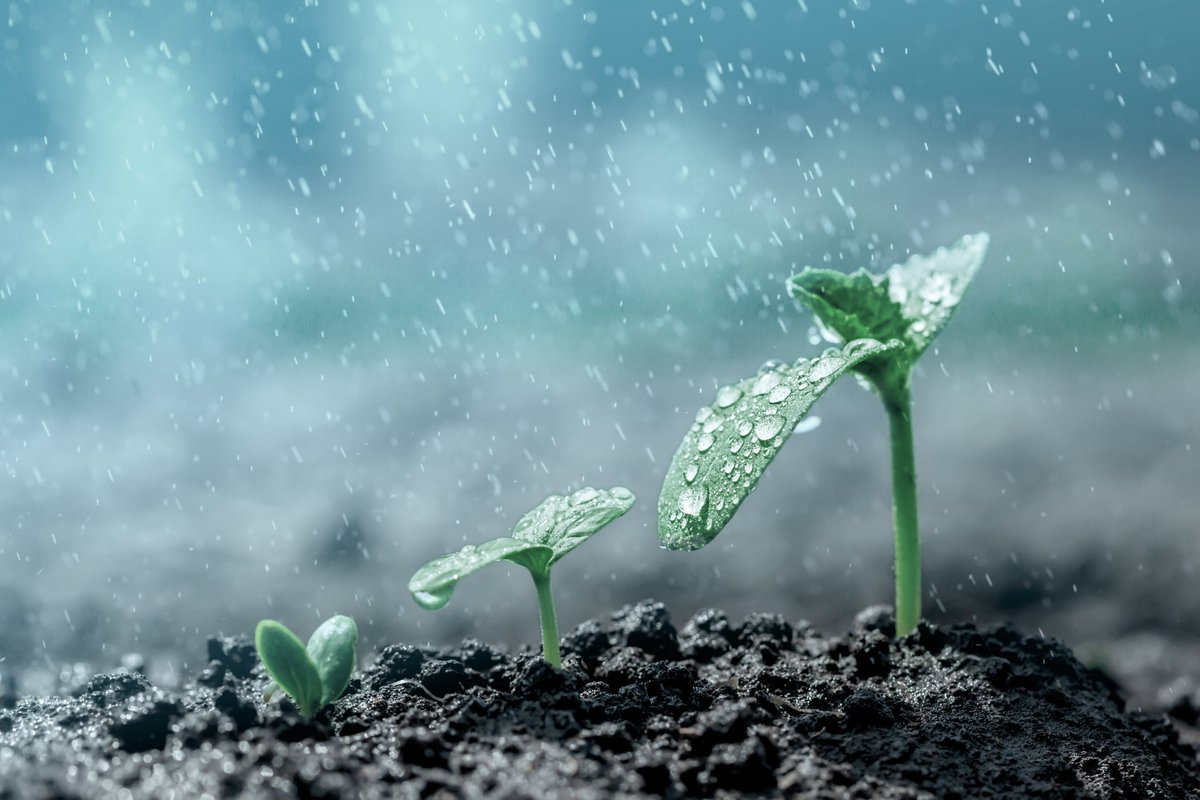 Green and blue hydrogen investments to jump in 2021

Hydrogen production is expected to see a significant hike in investment in 2021, as more hydrogen projects get the green light.

Overall, Fitch Solutions expect to see a clear increase in the number of blue and green hydrogen projects in its key projects database over 2021.

Green hydrogen is produced through the process of electrolysis using renewable power sources such as solar or wind, with net-zero carbon emissions.

In past years, the vast amount of electricity required to produce hydrogen through electrolysis has made it prohibitively expensive, making up roughly 75 per cent of total production costs.

As a result, Fitch highlights the downward trend in renewables costs as a key tenet of the hydrogen industry’s projected growth, strengthening the business case for investment in electrolyser facilities.

The robust growth of non-hydropower renewables and the announcement of plans to ban carbon-based automotive fuels in major metropolitan areas in Western Europe over recent years has also increased the scope for green hydrogen production in these regions. Added to that, electrolyses’ scalability and ease of deployment can allow for industrial hydrogen consumers to develop near-site green hydrogen production capacity with renewables PPAs, allowing for better hydrogen price control.

Thus, Fitch foresees a growing pipeline of green hydrogen projects emerging over 2021, traceable by the announcement of new electrolyser projects.

Blue hydrogen to pick up with industry momentum

Blue hydrogen has two distinct advantages over green hydrogen, those being lower electricity demand and the inclusion of carbon capture and storage (CCS), which distinguishes blue (low carbon) hydrogen from grey hydrogen.

While it eliminates the need for robust renewables growth as a pre-requisite; the high capital and operational costs, necessity for reliable natural gas supplies, and the relatively rare geological conditions necessary for CCS make blue hydrogen comparatively less accessible on a global scale than green hydrogen.

Blue hydrogen is considered ‘low-emitting’ meaning that its production is not completely without carbon emissions, though it does fall well within emissions limits in most states globally. Added to that, its lower cost compared to green hydrogen may offer markets a way to control initial hydrogen costs as the industry grows to a point where economies of scale make green hydrogen more cost-competitive.

With this, Fitch expects to see a rising number of blue hydrogen production projects announced over 2021, as the industry picks up momentum.