Norway has given the go-ahead for the Statoil-operated Snefrid Nord gas development as a satellite linked to the Aasta Hansteen field, the ministry of petroleum and energy said on Tuesday.

Plan for development and operation (PDO) was submitted earlier this year by Statoil (51%) and its partners Wintershall (24%) OMV(15%) and ConocoPhillips (10%).

Aker Solutions, the supplier of subsea equipment for the Aasta Hansteen development, will also deliver the single-slot subsea template, a suction anchor and umbilicals for the Snefrid Nord development.

Subsea 7 will deliver flowlines and spools in addition to performing all subsea installations. They are also the supplier for Aasta Hansteen.

Snefrid Nord was discovered in 2015. Recoverable reserves are estimated at about five billion cubic metres of gas. The development concept includes one well in a single-slot subsea template. This will be tied back to the Aasta Hansteen platform through the Luva template six kilometres away. Snefrid Nord will produce some four million cubic metres of gas per day in the plateau phase, the planned productive life being 5-6 years.

The capital expenditures for the Snefrid Nord development total about NOK 1.2 billion.

The discovery is scheduled to come on stream in late 2019. 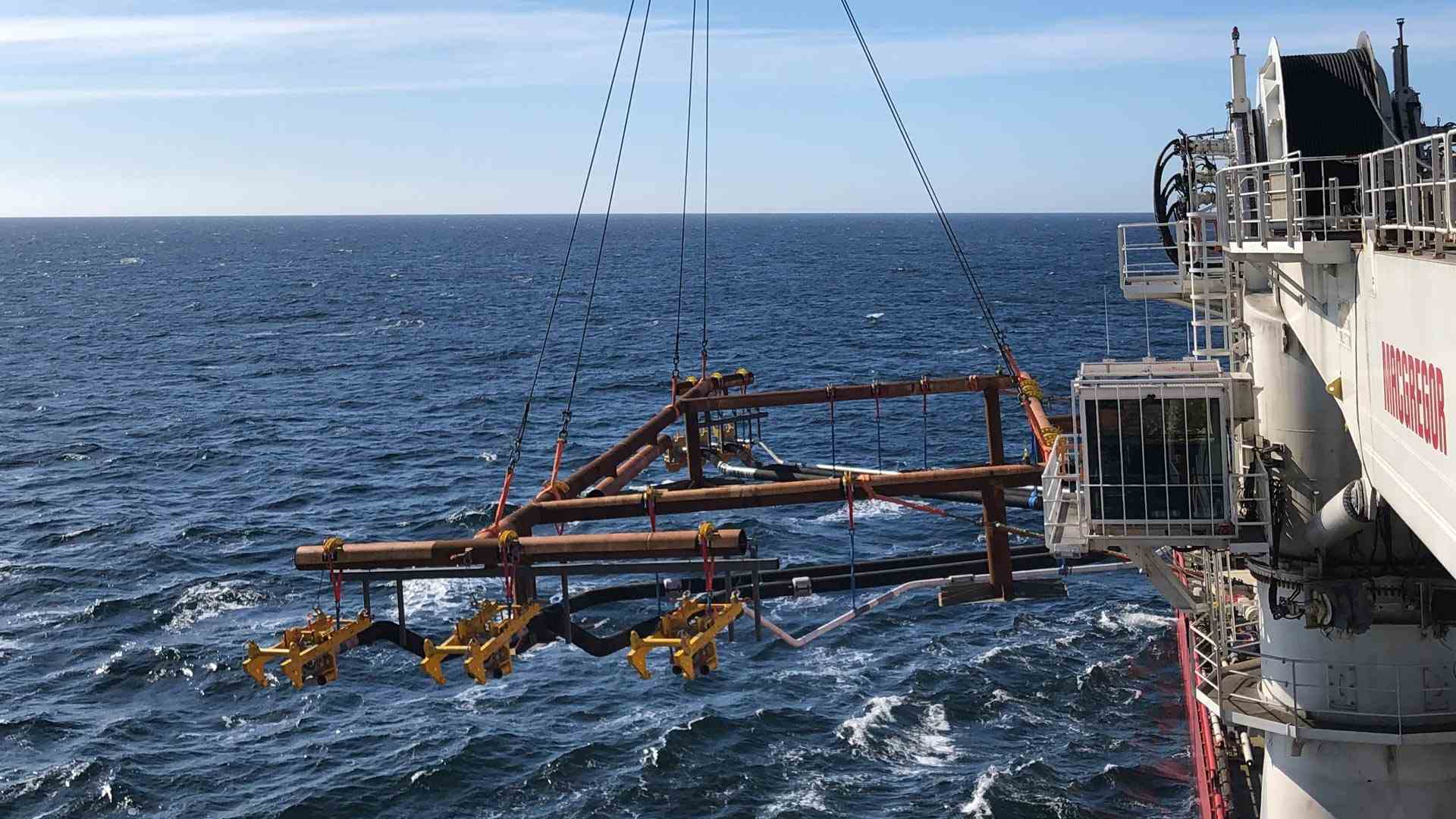