The Norwegian Petroleum Directorate (NPD) has granted its consent for the start-up of the Aker BP-operated Skogul field located in the North Sea offshore Norway.

Consent for the start-up of Skogul is given to the licensees in production license 460. Aker BP is the operator with a 65% interest and PGNiG Upstream Norway is its partner with the remaining 35% interest.

Skogul was proven in 2010 and the Plan for Development and Operation (PDO) was approved in early 2018.

Recoverable resources are estimated at 1.5 million standard cubic meters of oil (9.4 million bbls) in the PDO. That makes Skogul one of the smallest fields on the Norwegian shelf.

The field is developed with a seabed template tied into the Alvheim FPSO via the Vilje field.

According to the NPD, the operator Aker BP plans start-up in March 2020, in line with the PDO. When the PDO was submitted, development costs were estimated at approx. 1.5 billion kroner.

“Skogul contributes to good resource exploitation in the Alvheim area. The project serves as an example that even small fields can create value for the licensees and the Norwegian society,” says Arvid Østhus, the NPD’s Assistant director Development and operations – North Sea.

The licensees in the Alvheim field received the Norwegian Petroleum Directorate’s IOR award in 2018 for use of newly developed technology, sharing data and the ability to see and develop a larger area as one overall unit.

An exploration program near the field has resulted in discoveries and the development of several new discoveries. These have been developed, and discoveries outside the field area have also been tied into Alvheim. Skogul is an example of this. This has contributed to the reserves in the Alvheim area being more than doubled compared with the description provided in the approved Plan for Development and Operation in 2004. 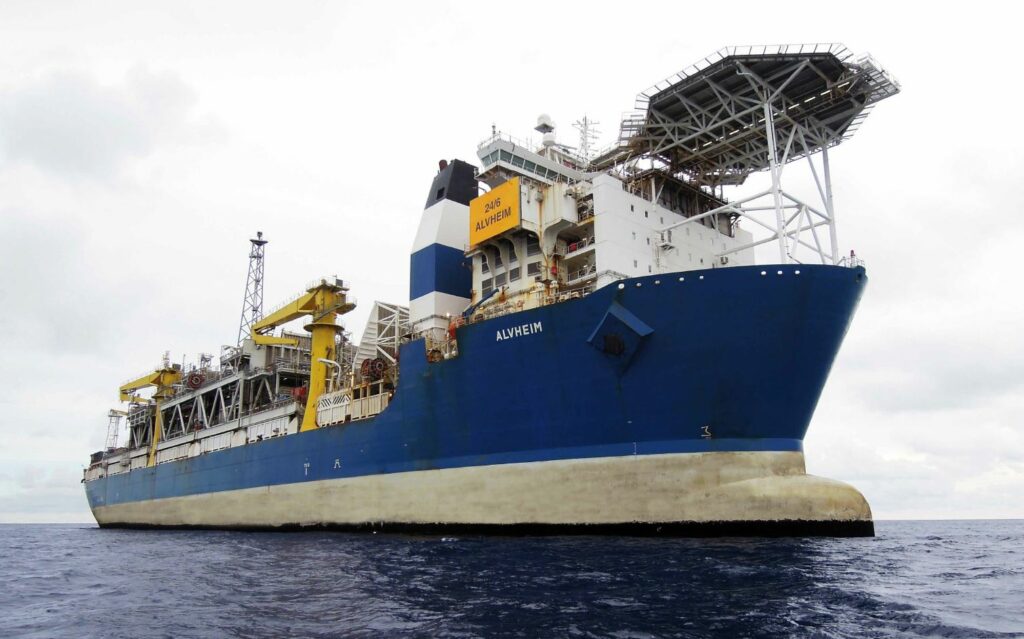