Photo: Greenpeace activists protest in the port of Brake (Germany) with rubber dinghies against the planned gas drilling project off the coast of Western Australia. The activists blocked Emma Oldendorff cargo vessel and painted the words “no new gas” on its side/© Greenpeace

A group of Greenpeace activists blocked the freighter Emma Oldendorff at the German port of Brake, on Friday, August 12.

The ship was carrying pipelines slated for delivery to Western Australia for use in Woodside Energy’s Scarborough offshore gas project.

Around 20 activists in rubber dinghies blocked the freighter and painted the words “no new gas” on the side of the general cargo vessel.

“Woodside is learning the hard way that the world is increasingly united in its desire to shift from dangerous and expensive fossil fuels to clean energy sources like wind and solar. The International Energy Agency and the United Nations have been clear that there is no room for new gas developments if the world is to limit warming to 1.5 degrees Celsius, and gas demand is set to shrink as the world shifts to renewables,” Greenpeace Australia Pacific Head of Clean Transitions, Jess Panegyres, said.

“Woodside’s Burrup Hub project – which includes opening up the Scarborough and Browse gas fields – is dangerous for our climate and our marine ecosystems. It not only threatens to undermine Australia’s efforts to drastically slash emissions this decade and achieve net zero emissions by 2050, but also puts the future of some of our most iconic marine parks – home to species like humpback whales, turtles and dugongs – at risk.

“Woodside should not be allowed to push ahead with the biggest new fossil fuel project in Australia and risk our precious marine life at a time when the world must be transitioning from fossil fuel energy to clean alternatives.”

The 430km pipeline for Woodside’s Scarborough project off the Western Australian coast would pass directly through the migratory route of humpback whales and the protected Montebello Marine Park – an important breeding ground for sea turtles, Greenpeace said.

Offshore Energy is yet to receive a statement from Oldendorff Carriers, the owner of the bulker, on the potential impact of the protest.

Based on the data from Marine Traffic, the 2014-built general cargo vessel remains moored in Brake, Port of Kabil, Indonesia being her next destination. The 38, 600 DWT open-hatch handy bulk carrier was constructed by Jingling Shipyard Nanjing from China.

In June, Woodside revealed that the Australian Conservation Foundation (AFC) had launched proceedings in the Federal Court of Australia in relation to the environmental assessment of the Scarborough project, seeking an injunction to restrain project activities.

However, Woodside claims that the project was green-lighted by a range of regulators including the National Offshore Petroleum Safety and Environmental Management Authority (NOPSEMA), the Commonwealth Department of Agriculture, Water and the Environment, and the Western Australian Environmental Protection Authority following a rigorous assessment process.

The development comprises 13 subsea wells, a semi-submersible floating production unit, and the subsea export pipeline to the Woodside-operated Pluto LNG.

The semi-submersible floating production unit is scheduled to be built and delivered by McDermott within a contract awarded back in January 2022. The first LNG cargo from the project is targeted for 2026.

German energy firms RWE and Uniper plan to purchase gas from Woodside commencing in 2025 and 2026 respectively. 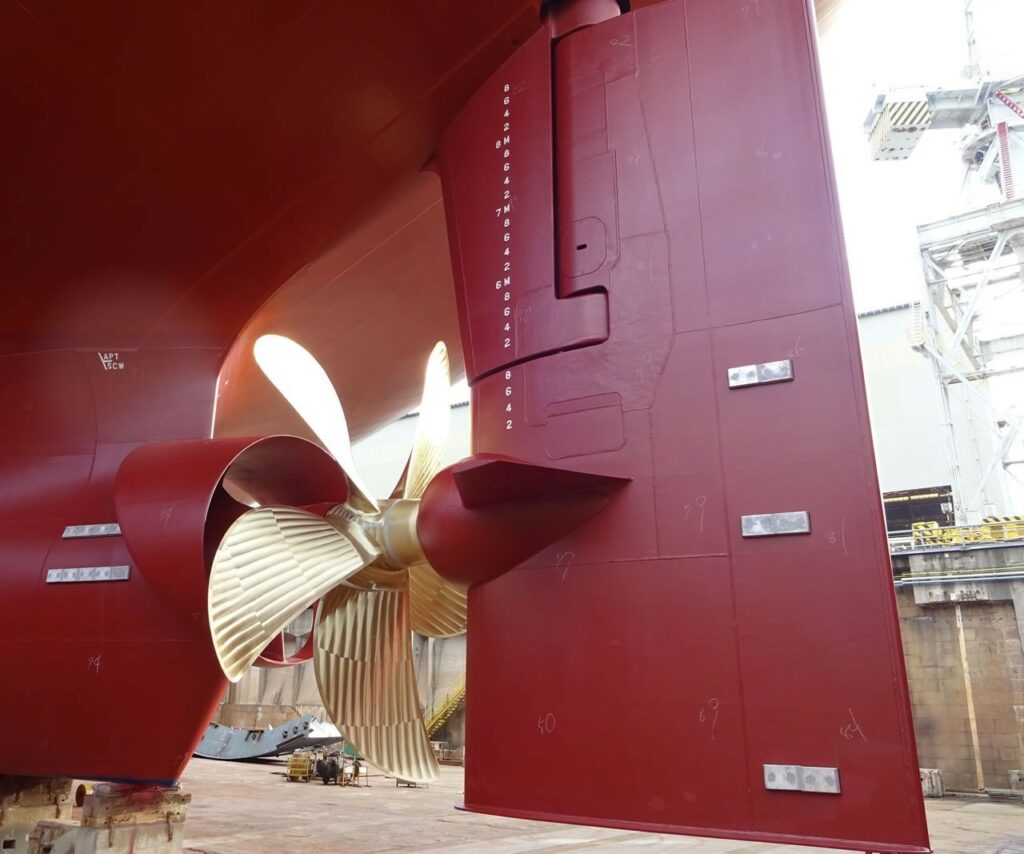