GS Caltex converts plant to use LNG as fuel

The company expects this fuel switch will lead to a 19 per cent cut in carbon emissions and 30 per cent reduction in emissions of other pollutants such as sulfur oxides and nitrogen oxides.

The fuel switch would also help with cutting operational costs for the Korean company.

“Energy demand is on a constant rise, but the traditional supply-centered ways are not enough to tackle the issue of greenhouse gas emissions,” said GS Caltex CEO Huh Se-hong.

That is why switching to “efficient fuels” is the best way to meet the contradictory goals of stabilizing energy supplies and coping with climate change, he said. 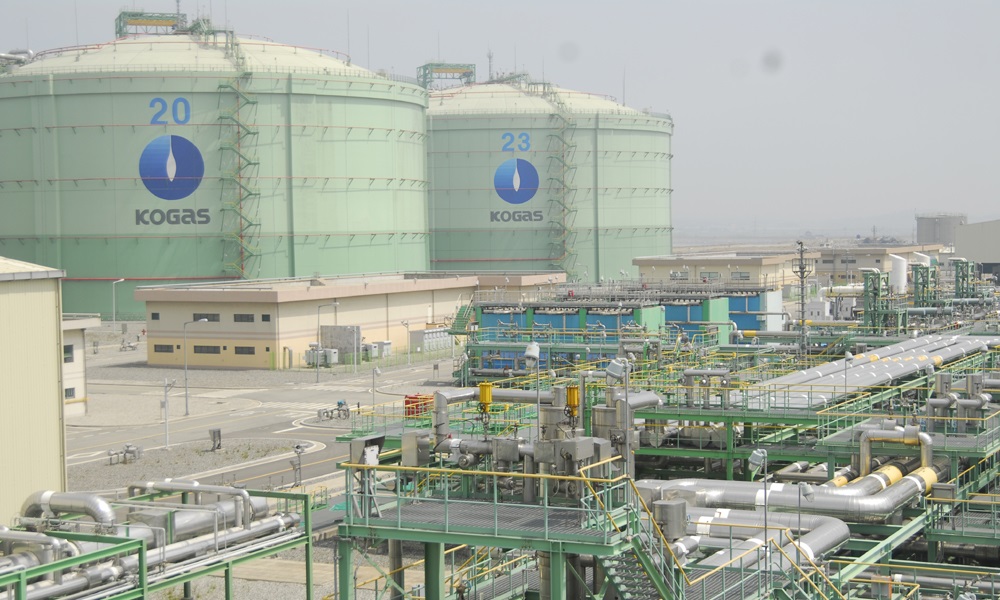