GTT said that the 220,000-cbm tanks will be the largest land storage tanks in China.

The membrane full containment tanks will feature the GST technology developed by the French company.

The LNG receiving terminal will be an emergency peak-shaving reserve project.

Beijing Gas plans to launch the tanks and the project in the fourth quarter of 2022. 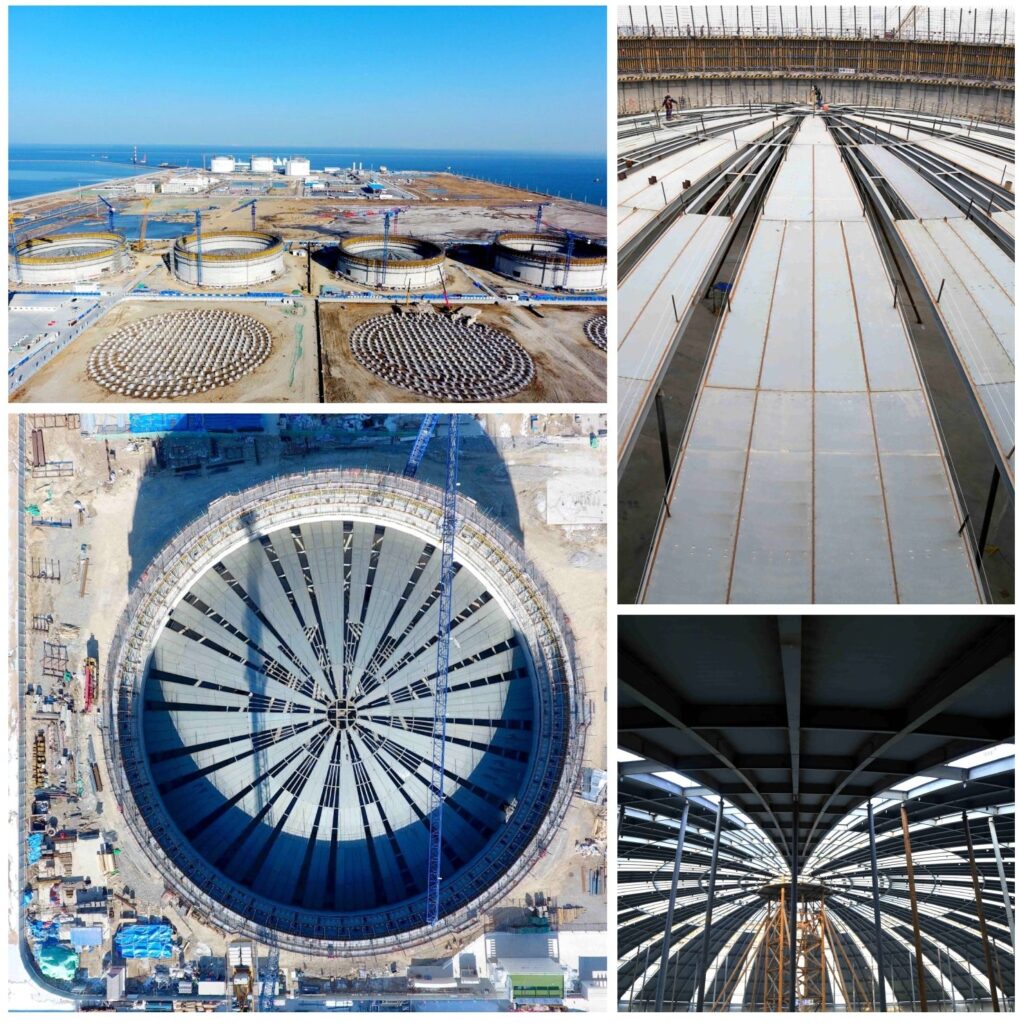