GTT, the French maker of LNG containment systems, said the evolution of its Mark III Flex technology has received the general approval from the American Bureau of Shipping (ABS).

Philippe Berterottière, CEO of GTT said the enhanced technology is a complementary solution to the Mark V system.

This latest variant of the sea-proven Mark III Flex technology benefits from an improved insulation performance, GTT said on Tuesday, adding it allows for a daily boil-off rate of 0.07%V, compared to the 0.085%V per day of the previous version.

The new boil-off rate is equivalent to that of Mark V containment system, GTT said adding the evolution of its Mark II Flex technology comes as a response to LNG shipping industry’s growing efforts to reduce the level of daily evaporation of the LNG cargo in modern vessels. 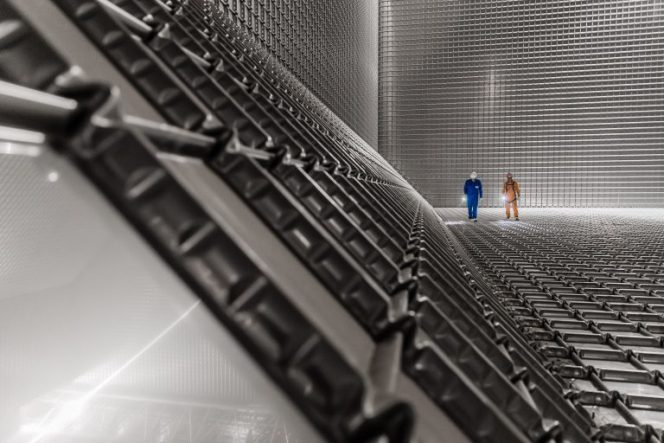