French liquefied natural gas containment system specialist, GTT, posted a 7.1 percent rise in nine-month revenue as the company expects the year to be a record one.

Speaking of the results, Philippe Berterottière, chairman and CEO of GTT said, “In Q3, business was marked by ongoing ship orders. With 34 orders of LNG carriers and FSRUs recorded to the end of September, 2018 is set to be a record year for our main business line.”

He added that the company is continuing its efforts to enter into industrial and commercial partnerships to step up development of LNG propulsion solutions.

During the first nine months of 2018, GTT’s sales activity was marked by the 18 orders in the first half of the year for the design of tanks for LNG carriers supplemented with 14 new orders in the third quarter. Total LNG carrier orders for the period under review reached 32.

Additionally, GTT scored two orders for the design of FSRU tanks for the first six months, consistent with the company’s medium-term forecasts.

GTT still expects its revenue to reach €235 to 250 million for the full year. 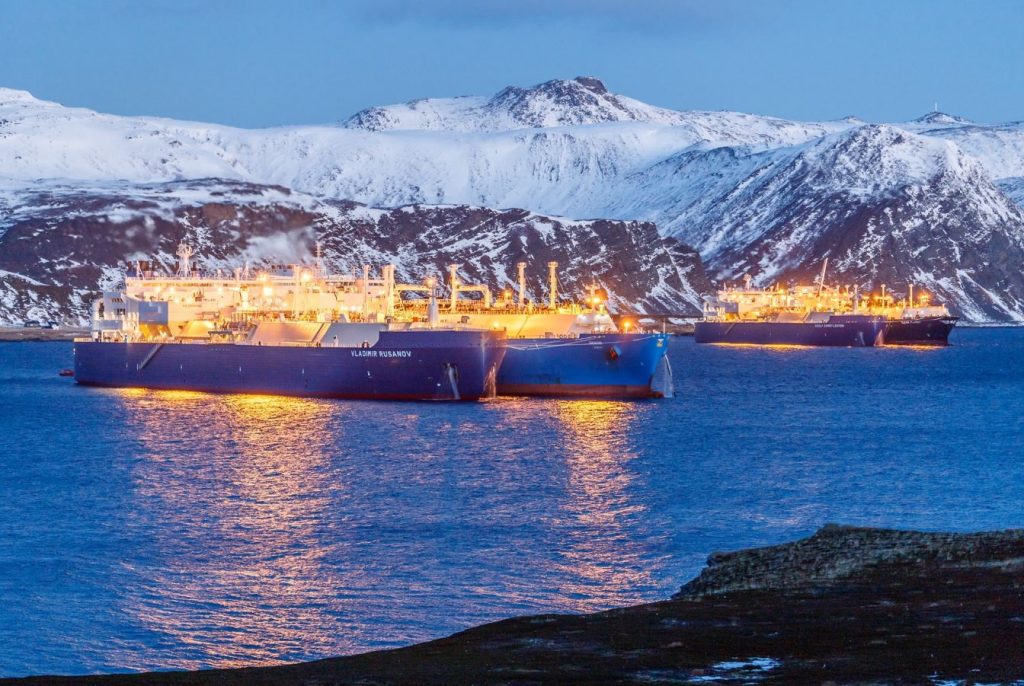