Advertisement
Back to overview
Home Fossil Energy Gulf of Mexico: ATP Granted a Lease for Offshore Drilling at Entrada Block

Gulf of Mexico: ATP Granted a Lease for Offshore Drilling at Entrada Block

ATP said it made the bid at the Central Gulf of Mexico Offshore Lease Sale 213 held in March 2010. It said that previous exploration drilling on Garden Banks 782 found logged hydrocarbons and Entrada is in the vicinity of existing infrastructure owned by others.

The company said it will serve as operator with a 100% working interest in Entrada, which is located in around 4,531 feet of water.

Houston-based ATP Oil & Gas is an international offshore oil and gas development and production company with operations in the Gulf of Mexico and the North Sea. The Colorado-based Minerals Management Service is a bureau in the U.S. Department of the Interior. It is the Federal agency that manages the nation’s natural gas, oil and other mineral resources on the outer continental shelf. 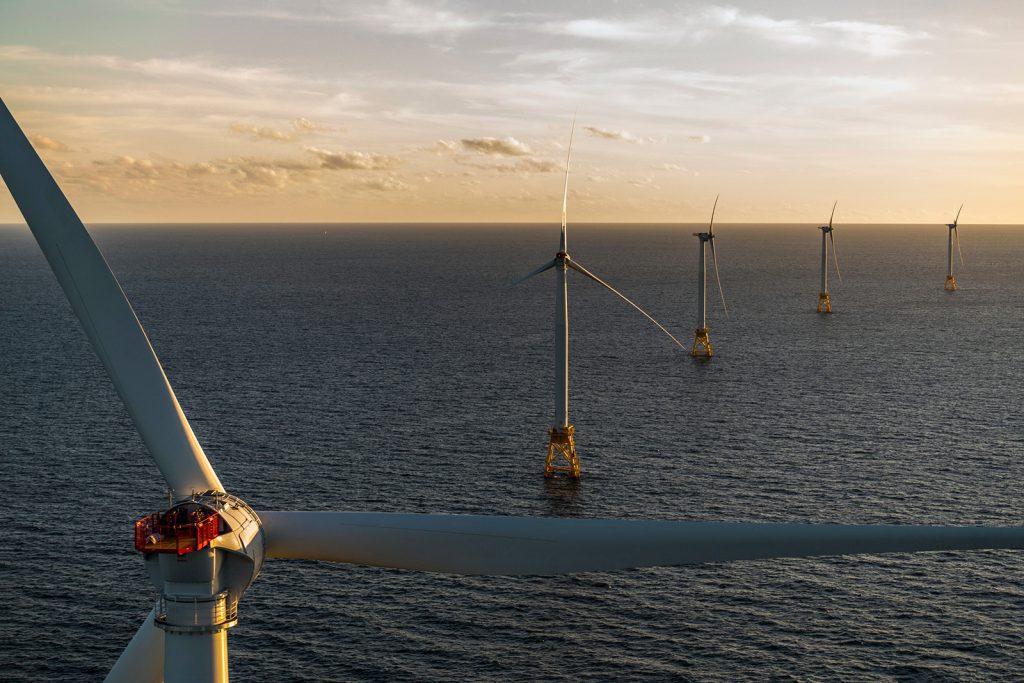