In January, GulfNav said it is in discussion to acquire Atlantic Navigation, an integrated offshore service provider, in an effort to grow its offering the regional offshore oil and gas sector.

“The board wishes to update shareholders that after extensive discussions between the major shareholder, the company and GulfNav, the parties have been unable to come into agreement on the definitive terms of the proposed transaction,” Atlantic Navigation said in a statement.

“Accordingly, the parties have agreed to terminate further discussions on the proposed transaction,” the company added.

Atlantic Navigation also said it has entered into a USD 8.5 million loan agreement with Mubarak Abdullah Al-Suwaiket, the company’s representative in the Middle East.

As informed, the loan will be used towards the partial settlement of the cash portion and mobilization cost due for five newbuilding vessels. In 2016, Atlantic ordered seven ships from Wuhan Shuangliu Wuchang Shipbuilding Industry. The first batch of five new ships has been delivered to Atlantic for loading onto a dry-tow vessel to prepare for mobilization in the Middle East. 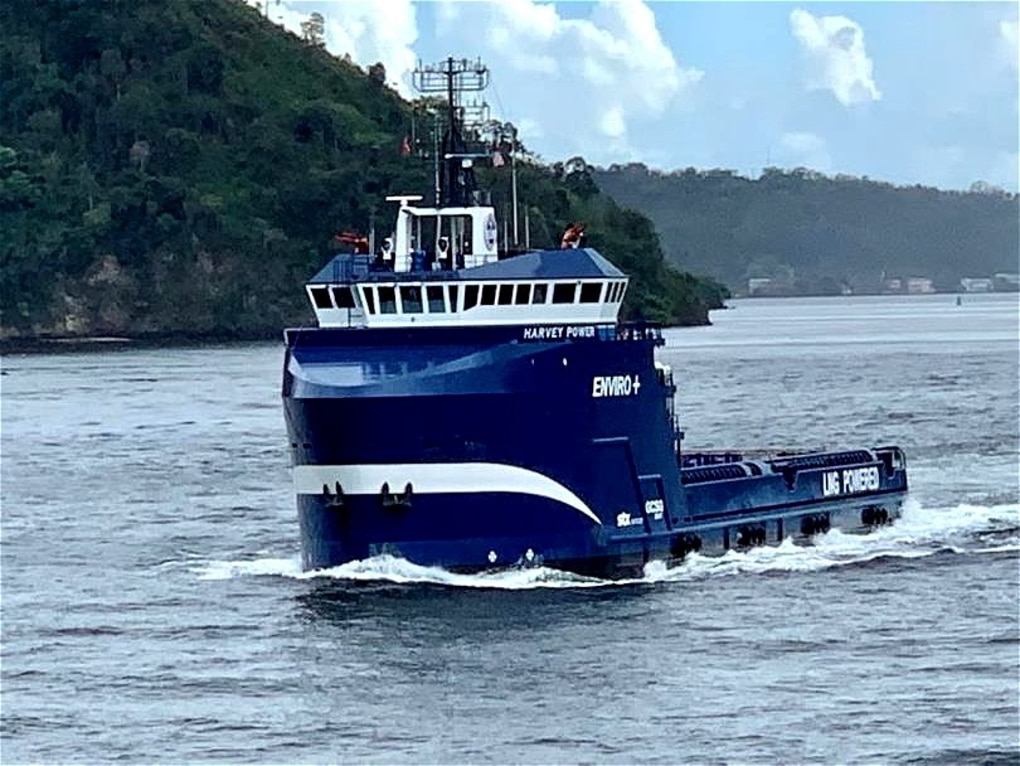