The Government of Guyana has approved resequencing of CGX Energy’s work program in the offshore Corentyne block.

The block is operated by CGX’s wholly-owned subsidiary CGX Resources. Frontera Energy also holds a stake in the block through a farm-in completed in early May.

According to the company, this resequencing will not change the CGX’s overall work commitment on the Corentyne block, and may also involve other related projects but should better position the company in the long-term.

“The benefit of the resequenced work program, which allows a seismic assessment to be conducted over the northern region of the Corentyne block before drilling of an exploration well is that it will allow the company to gain a more complete technical understanding of the Corentyne block and in particular its northern sector,” CGX explained.

Given recent large discoveries in an adjacent block, which provides a strong indication that hydrocarbons migrated into the northern region of the Corentyne block, the seismic assessment will allow CGX to better evaluate the hydrocarbon potential of the block and assess whether it first drills Utakwaaka or another well located in the northern region of the block. In previous statements, the company disclosed that it hired Rowan to drill Utakwaaka.

Also, CGX and Frontera plan to begin a new commitment well in the Demerara block in 2020, that was not initially planned to occur until February 2021 and should happen either immediately before or after the Corentyne commitment well with rescheduling done with cost savings in mind.

Suresh Narine, executive chairman and executive director for Guyana at CGX, said: “CGX and our joint venture partner are focused on maximizing the partnership’s chances of exploration success while increasing efficiencies, ensuring safety and managing costs. The resequenced work program establishes the right chronology of actions to allow these guiding principles to be realized.”

In a separate statement, Richard Herbert, CEO of Frontera, stated: “I am very pleased that our partner CGX successfully renegotiated the timing of our drilling and seismic obligations relating to the Corentyne block, offshore Guyana, allowing the joint venture to gain better technical data, including 3D seismic, before drilling. 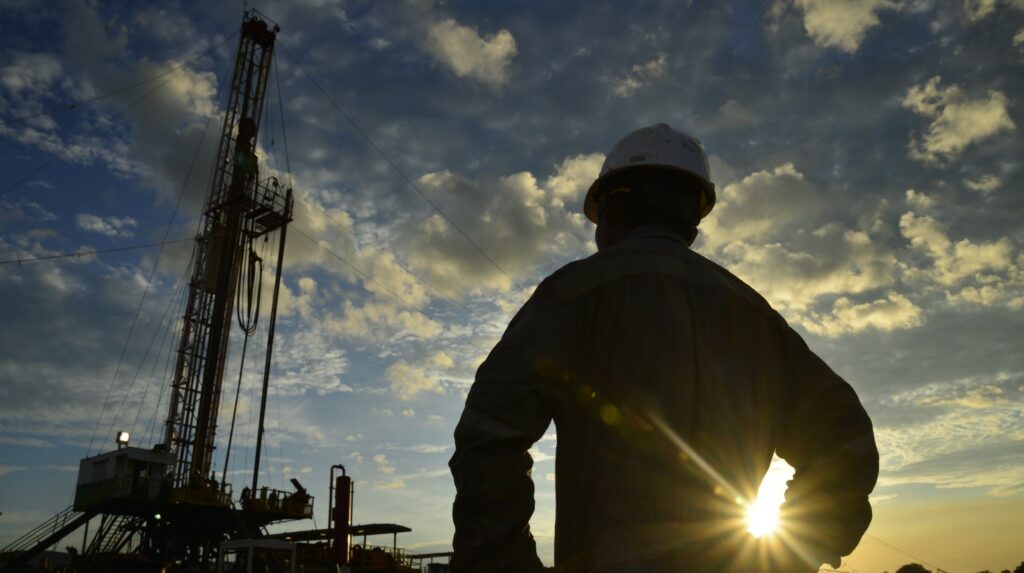