Geology Without Limits (GWL) will acquire 2D seismic data in the Iranian sector of the Caspian Sea.

GWL announced that, in conjunction with the Geological Survey of Iran (GSI) and the Ministry of Industry, Mine & Trade, it will acquire about 4 800 km of 2D seismic, marine gravity and magnetic data in the Iranian sector of the Caspian Sea.

According to GWL, the official agreement was signed by the parties in Tehran on the March 11, 2017. The 2D survey will be acquired in 3Q-4Q 2017 and will provide new seismic data covering the entire Iranian sector.

The company noted that the survey area is defined by a thick sedimentary cover and deep basement rock bedding, which can be a challenging issue for a conventional towed streamer in seismic surveys. To increase the anticipated depth of the survey, seismic data will be acquired using the FloatSeis UltraDeepImaging technique.

Nikolay Amelin, CEO of GWL, said: “2D survey in the Iranian waters is designed to create a comprehensive picture of the South Caspian geology, tying all of the major seals, traps and regional fault displacements, deep deformations of basement and crust, providing the deep imaging essential to understanding new exploration plays.”

Data acquisition is anticipated to start in August 2017, with the first results being available by the end of 2017. The survey is supported by industry funding. 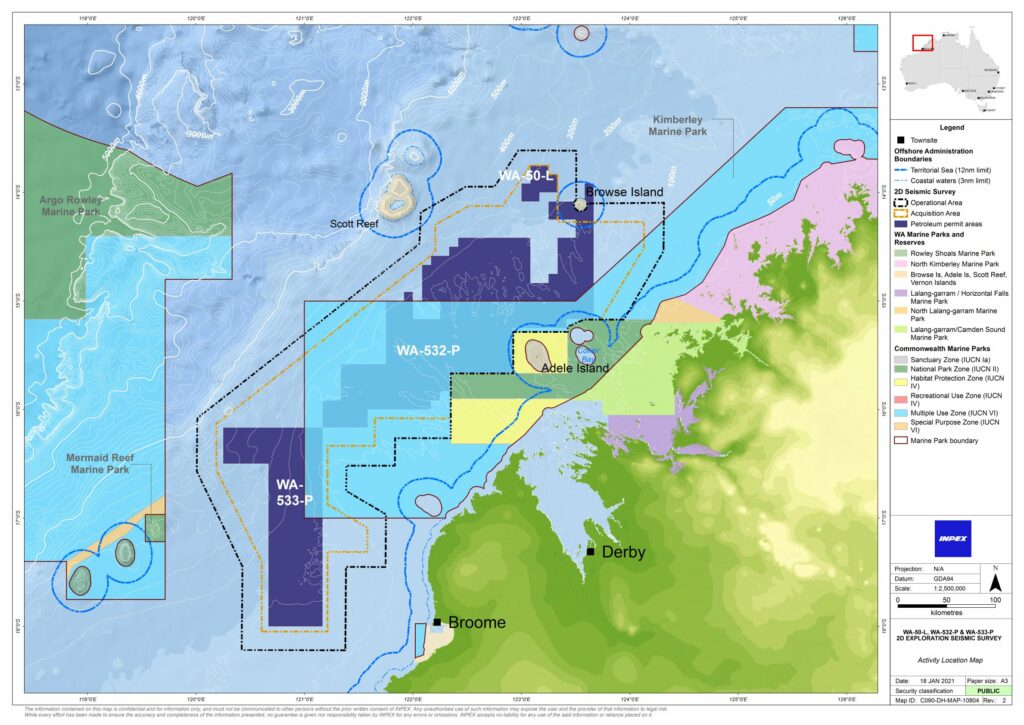