For the job in the Mostyn area, VBMS has utilised cable laying vessel NDurance, which will be working on the site by the end of May / early June dependent upon weather delays.

David Brown, the project manager at Balfour Beatty, confirmed NDurance will conduct the cable repair of an export cable, but was unable to disclose any further information.

It is the high-voltage electricity transmission system connecting the 576MW offshore wind farm, capable of generating enough electricity for around 400,000 homes each year, to the onshore transmission grid. 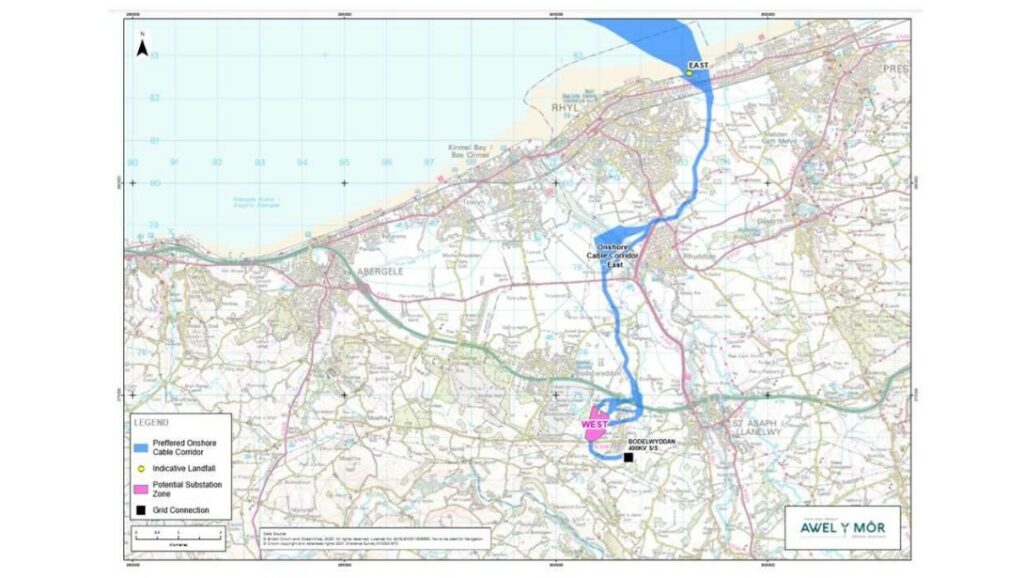