Giant oilfield services provider Halliburton has recorded a $1.7 billion loss in the second quarter, which the firm attributed to $2.1 billion in impairments.

The company’s $1.7 billion loss was a night-and-day difference from the $75 million profit during the second quarter of 2019. If we look at the loss per share, the $1.91 loss is far from the earnings of 9 cents per share.

Adjusted net income for the second quarter of 2020, excluding impairments and other charges, was $46 million, or $0.05 per diluted share.

Halliburton stated that the second-quarter loss was due to writing down the value of $2.1 billion of the company’s assets.

Minus the write-downs and other charges, Halliburton reported earning $456 million of free cash flow, an increase from the $12 million reported during the first quarter. The company also has $1.8 billion of cash on hand.

Jeff Miller, chairman, president, and CEO of Halliburton, stated: “Halliburton’s second-quarter performance in a tough market shows we can execute quickly and aggressively to deliver solid financial results and free cash flow despite a severe drop in global activity.

“Total company revenue was $3.2 billion and adjusted operating income was $236 million. Despite the market headwinds, the margin performance of our Completion and Production and Drilling and Evaluation divisions and the $456 million of positive free cash flow generated this quarter show the speed and effectiveness of our aggressive cost actions.

“Halliburton is charting a fundamentally different course. The strategic actions we are taking will further boost our earnings power and ability to generate free cash flow as we power into and win the eventual recovery”. 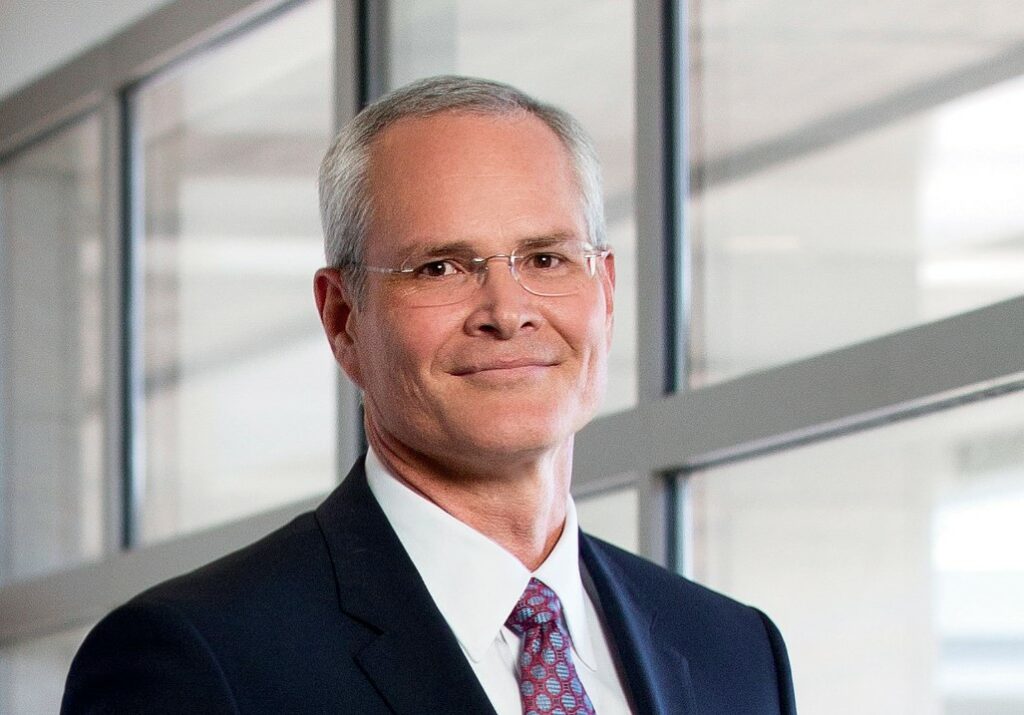