The award recognizes the achievements of those in Africa’s oil and gas sector that have played a defining role in moving the industry forward.

Halliburton won the award for “tremendous logistical support across both West and East Africa with a priority on speed, reliability, and visibility,” according to a press release issued by Africa Oil & Gas. In East Africa, Halliburton was one of the first companies to move equipment and materials in countries where no routes existed, enabling customers to realize faster access to their reserves. It started operations in more than 10 new countries within Africa at a fast pace and successfully mobilized, for multiple customers, into Ethiopia, Kenya, Uganda, Tanzania, Namibia, Ghana – Ivory Coast, Togo, Mauritania, and Equatorial New Guinea.

“Halliburton continues to demonstrate logistics innovation, creating new routes into Africa where none existed,” said John Vogt, Vice President, Global Logistics, Halliburton. “We have reduced the time to get materials into East Africa from 160-180 days, from order to delivery, to less than 50 percent of these numbers, and we remain focused on improving shipping times and solving import issues.” 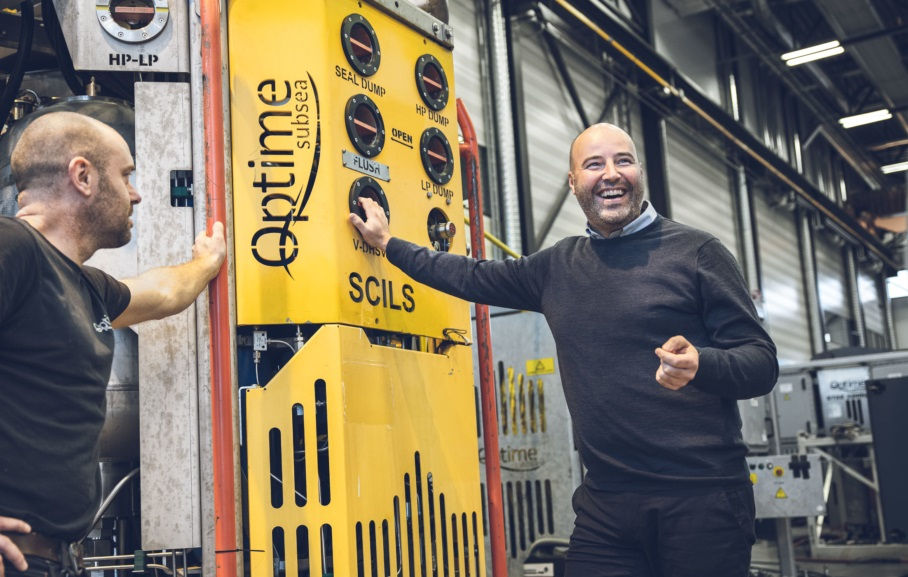 Halliburton and Optime Subsea forge global alliance
Posted: 11 days ago
Halliburton adds LyondellBasell CEO to its board
Posted: about 1 month ago
Halliburton encouraged by activity recovery despite 4Q loss
Posted: 2 months ago