Halliburton announced today that income from continuing operations for the first quarter of 2014 was $623 million, or $0.73 per diluted share.

“I am pleased with total company revenue of $7.3 billion, which was a record first quarter for Halliburton,” commented Dave Lesar, chairman, president and chief executive officer.

“Operating income of $970 million was 8% higher than adjusted operating income in the first quarter of 2013, and was the result of our double-digit growth in the Eastern Hemisphere.

“In the Middle East/Asia region, compared to the first quarter of the prior year, both revenue and operating income increased by 13%. Saudi Arabia led the improvement with growth across all product lines due to an increase in integrated project activity along with an overall higher rig count that is driving increased services.

“In Europe/Africa/CIS, relative to the first quarter of 2013, we saw revenue and operating income increase 9% and 21%, respectively. The improvement was led by higher completion tools sales and cementing activity throughout the region, and increased drilling and open hole wireline activity in Angola.

“In North America, revenue increased 5% and operating income was flat compared to the first quarter of 2013. Results were negatively impacted by lower pressure pumping pricing and transitory issues related to weather disruption and higher logistics costs. We are optimistic about the potential for increased activity levels in the second half of the year, and expect North America margins to expand over the remainder of 2014. Service intensity levels are expanding across the United States, where we continue to see a trend to longer laterals, increased stage density, and rising volumes per stage. We continue to expect North America margins to approach 20% before the end of the year.

“Our strategy is working well and we intend to stay the course. I am optimistic about our ability to grow our North America revenue and margins, and to realize industry-leading revenue and margin growth in our international business, resulting in solid EPS growth and significantly higher cash generation. We expect earnings per share to grow approximately 25% in the second quarter, with further increases to follow. We remain focused on generating superior financial performance and providing industry-leading shareholder returns, as evidenced by our $500 million share repurchase this quarter,” concluded Lesar. 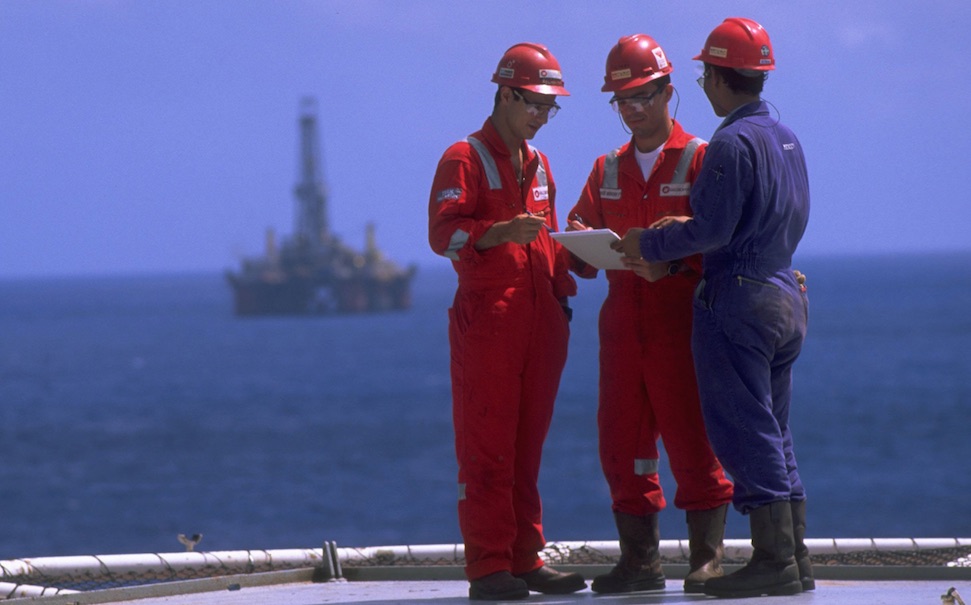