HAM’s mobile station is equipped with an LNG distributor that will supply trucks and heavy vehicles 24/7.

It is located near the A-3 motorway, also known as Autovía del Este or Autovía de Valencia, a natural union between Madrid and the Mediterranean coast of the Valencian community.

Currently, HAM has 36 stations of natural gas, between mobile and fixed, distributed in Spain and in the rest of Europe, which offer CNG and LNG. This year they have more than 20 projects to open new refueling facilities in Europe. 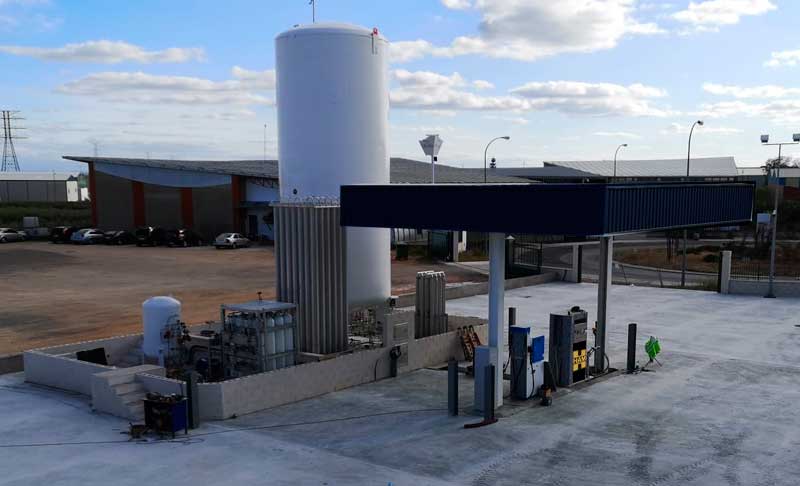