Danfoss Power Solutions’ Editron division has been chosen to provide drivetrain systems for three hybrid passenger ferries that will operate on the Elbe River in Hamburg, Germany.

Editron’s synchronous reluctance assisted permanent magnet generator is attached to a Scania Diesel engine to create a variable speed genset, providing energy for charging batteries or as a backup for propulsion. Two electric eVSP9 Voith Schneider Thrusters will turn the electric energy into thrust combined with high maneuverability, according to the company.

The vessels will also be capable of integrating hydrogen fuel cell technology, allowing for zero-emission operation in the future.

The first ferry, which will be capable of carrying up to 250 passengers, is due to be delivered to HADAG in 2024, with the other two vessels expected to follow later the same year.

Additionally, HADAG has an option to order a further three ferries featuring the fuel cell technology, while the system could also potentially be retrofitted on the city’s existing passenger ferry fleet.

“These vessels will be designed to ensure safe operation in Hamburg’s city center, which includes making multiple stops every hour and navigating the tidal conditions of the Elbe River. They will also efficiently utilize the hybrid-electric propulsion technology while driving at full speed and berthing throughout the whole harbor area,” Martin Lobmeyer, technical director at HADAG, said.

The city is looking to decarbonize its transportation sector, which was responsible for 29% of its total emissions in 2018. Hamburg is part of the Carbon Neutral Cities Alliance and has set a goal of achieving a 55% reduction in emissions by 2030, with a minimum reduction of 95% by 2050. 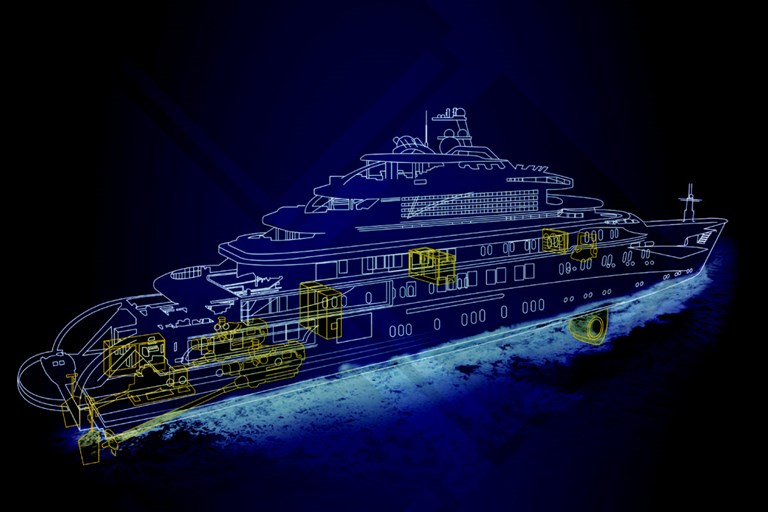