Hanjin Group to Rack Up Funds for Hanjin’s Cargo Unloading

South Korea’s conglomerate Hanjin Group, the parent company of the ailing container carrier Hanjin Shipping, is looking to raise KRW 100 billion (USD 90.4 million) which would be used to fund the unloading of cargo stranded on vessels following the company’s decision to file for court receivership, according to Reuters.

Hanjin Group is planning to raise some KRW 60 billion, while its chairman Cho Yang-ho would provide the remaining KRW 40 billion from private funds.

The funds are expected to “normalize” the unloading process and minimize the impact on exporters and importers, Reuters cited Hanjin Group.

Due to a prolonged depression in the shipping market, Hajin Shipping fell victim to the conditions in the industry and filed for court receivership at the end of August.

This led to a number of carriers cutting ties with the shipping major, including the members of the CKYHE Alliance. 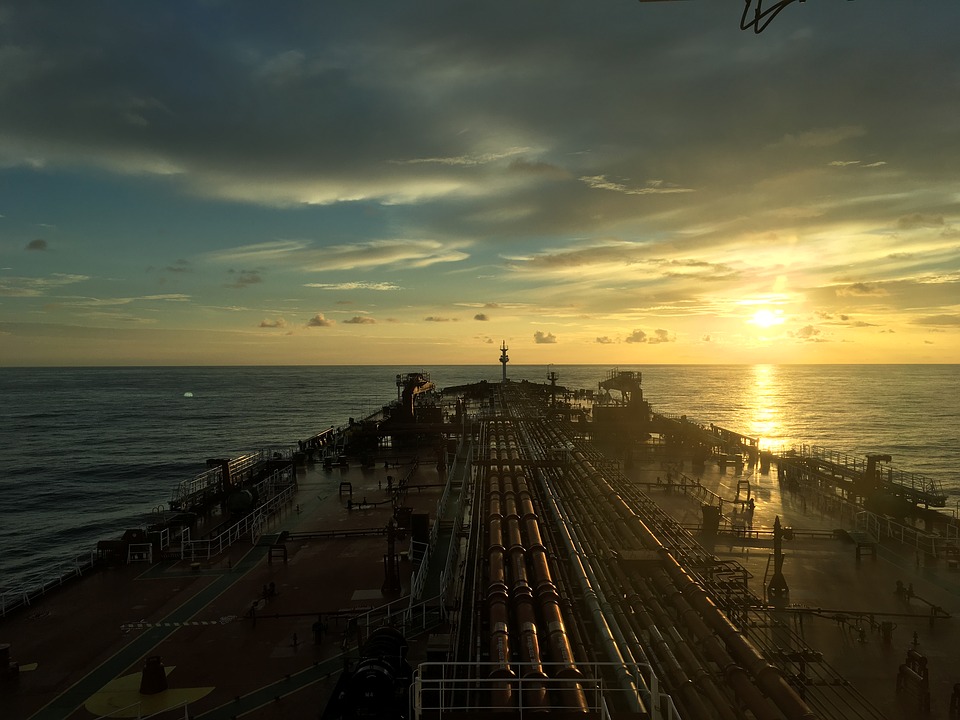