Germany’s KfW IPEX-Bank and Commerzbank are financing a third expedition ship for Hapag-Lloyd Cruises, the Hamburg-based subsidiary of TUI Group.

The latest vessel, to be named HANSEATIC spirit, will be constructed by Norwegian VARD shipyard and is scheduled for delivery in 2021. In 2016, the cruise company contracted the shipbuilder to build the sister vessels HANSEATIC nature and HANSEATIC inspiration, which are set to join the fleet in 2019.

As with the predecessor vessels, KfW IPEX-Bank and Commerzbank structured the entire financing and are both acting as Mandated Lead Arranger.

“We are pleased to – together with Commerzbank – continue our successful business partnership with Hapay-Lloyd Cruises and, with our financing, to support one of the key German players in global competition in the booming cruise sector,” said Andreas Ufer, member of the Management Board of KfW IPEX-Bank at the signing.

As the expedition ship will be equipped with the highest ice class for passenger ships (PC6), it will be operating primarily in the polar regions of the Arctic and the Antarctic, although it will also head for warmer destinations such as the Amazon region.

The ship will be fitted with state-of-the-art technology and environmental technology, the company explained. With a length of 139 metres, the new vessel will be able to accommodate up to 230 passengers and 175 crew members. 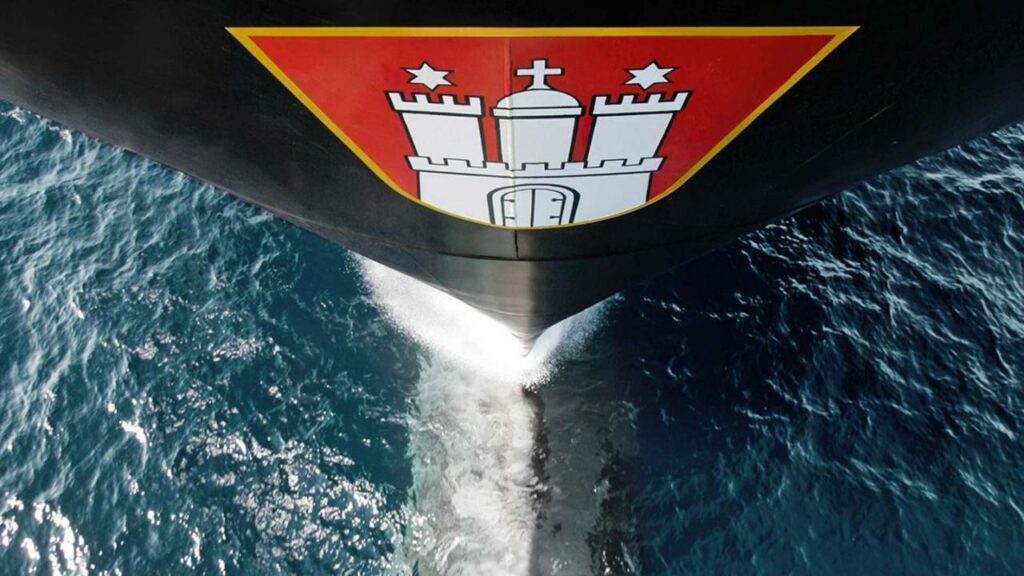