Hapag-Lloyd Cruises to Save Fuel with DNV GL Design

Design changes for the new Hapag-Lloyd Cruises passenger expedition ships, which were made as a result of working with DNV GL, have resulted in the ships’ projected annual fuel savings of more than ten per cent.

The two vessels, HANSEATIC nature and HANSEATIC inspiration, are currently under construction at the Vard Shipyard in Romania and Norway and are expected to launch in April and October 2019.

Brought in during the initial design and conception phase, DNV GL experts first created and explored more than 100,000 hull variations for the vessels. They worked to give Hapag-Lloyd Cruises and Vard an idea of the technical possibilities of various hull forms and how the interactions between the hull form, the initial general arrangement and stability requirements would impact fuel consumption.

“Working with DNV GL has allowed us to significantly reduce fuel consumption, which also decreases our overall emissions,” Brauer added.

After the initial assessment, the efficiency of the hull form was optimized within the given constraint set using DNV GL’s formal optimization approach. During this phase, another 10,000 hull designs were analyzed, with the most promising candidates undergoing high fidelity computational fluid dynamic (CFD) analysis to confirm the results. Finally, the stern was optimized for passenger comfort by minimizing impact from slamming.

“Because these ships will have the highest ice class possible for passenger vessels, PC6, fuel consumption is an essential factor in their economic feasibility,” Juryk Henrichs, Senior Project Engineer, DNV GL – Maritime, informed. 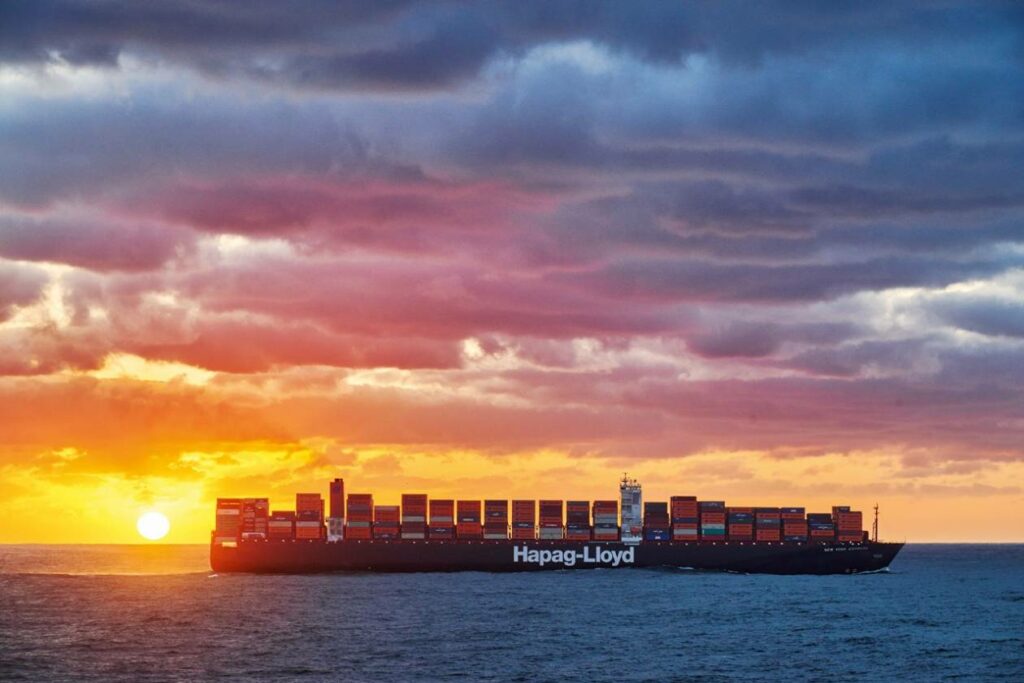