As informed, the 5-year deal was signed with Arab Petroleum Investments Corporation (APICORP), an energy-focused multilateral development financial institution, and the National Bank of Fujairah (NBF). Under the agreement, HMP plans to buy two VLCCs which will be built by South Korean shipbuilding major Daewoo Shipbuilding and Marine Engineering (DSME).

The units will be equipped with advanced digitalization and artificial intelligence technologies, eco-scrubbers and next-generation hull designs. Furthermore, they will feature advanced emissions technologies including engines which are expected to reduce fuel consumption and emissions by 25% to 30%, the company noted.

“The partnership is in line with APICORPs recently launched ESG framework, which re-enforces our commitment to sustainability in the energy sector. With around 2 billion metric tons of crude oil shipped via waterways in 2020, the maritime industry represents a significant opportunity to promote sustainable practices, mitigate environmental risks, and address climate change challenges,” Ahmed Ali Attiga, CEO of APICORP said.

“A key driver in promoting sustainability is the lending role that banks play in supporting and financing projects aimed at expanding and enhancing the application of sustainability practices… This is another step in supporting UAE’s national agenda for transformation to a green economy in line with UAE Energy Strategy 2050 and the Dubai Declaration of all banks,” Vince Cook, CEO of National Bank of Fujairah added.

APICORP’s green financing and investment portfolio have quadrupled over the past 5 years to $550 million – more than 13% of the multilateral development bank’s overall portfolio, the firm revealed.

In addition, APICORP recently announced that it will allocate $1 billion over the next two years to accelerate the energy transition in the Middle East and North Africa region, as well as to conduct a full assessment of the ESG footprint of all its assets by end of 2023. 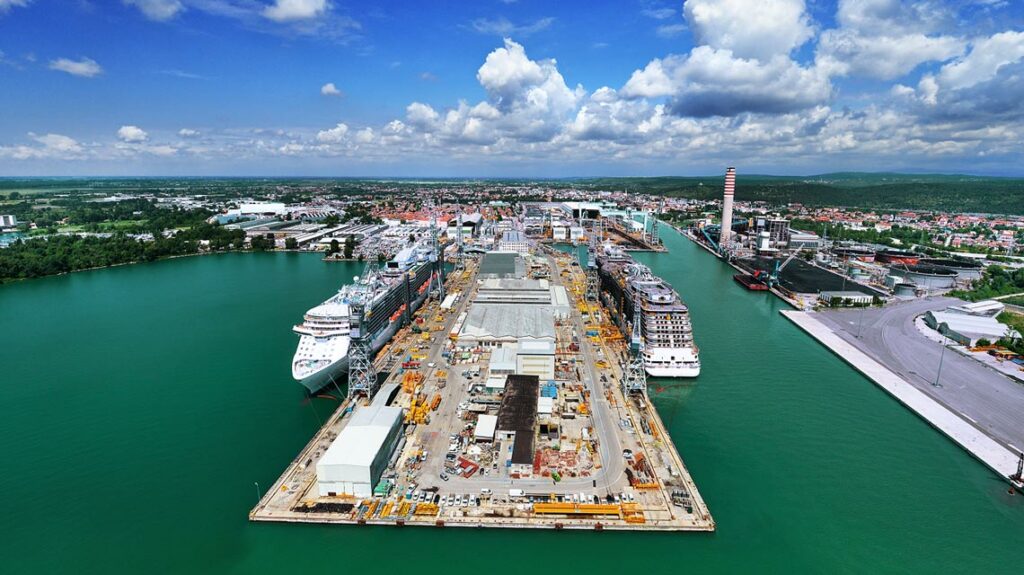