Harvey noted it has signed two 18-month contract extensions for two of its LNG-powered PSV’s.

The extensions will keep both vessels under charter well into 2022, the company said in its statement on Monday.

Harvey also added that it has signed a long-term contract to supply diesel fuel to an unnamed major company for its new fuel dock in Port Fourchon, Louisiana.

Harvey CEO, Shane Guidry, said the company will become America’s and Port Fourchon’s only company selling both LNG, and diesel fuel for marine use. 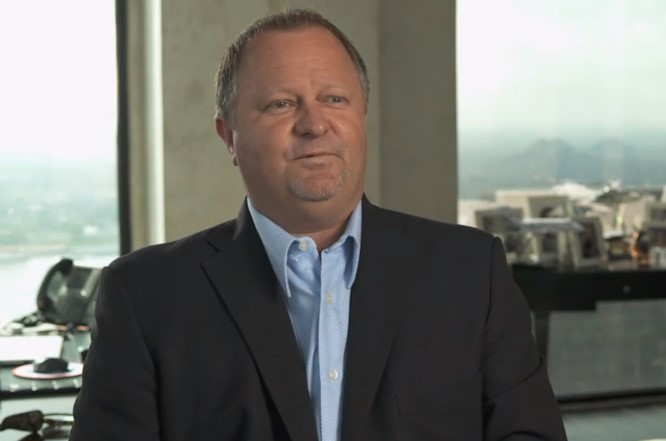