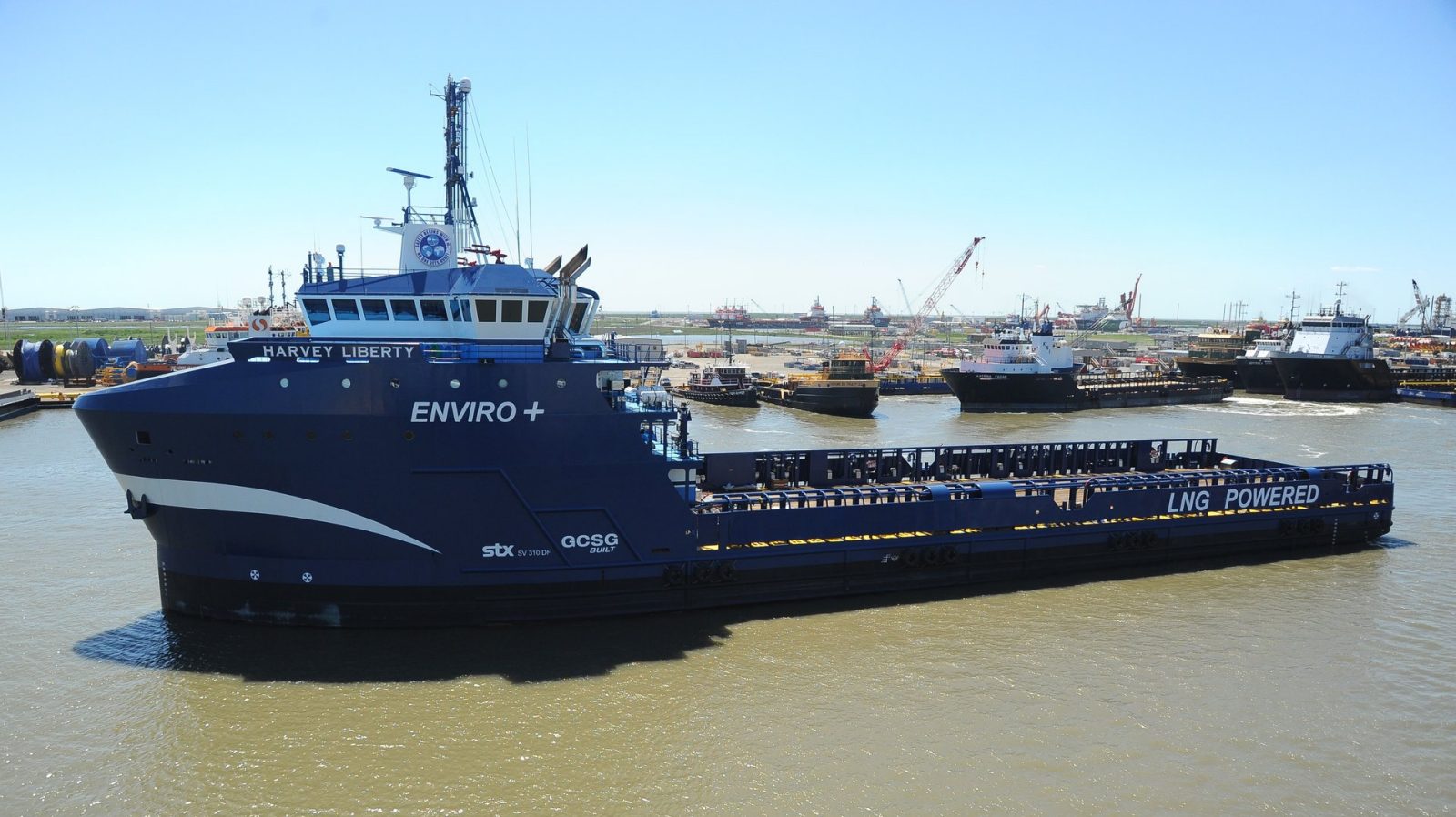 The seven-member board includes two current members remaining on the board and five new members, the company said in a statement.

Shane Guidry remains the chairman of the board and chief executive officer for HGIM Corp. Guidry has been with Harvey Gulf for over 30 years and has been the CEO for the company since 1997. He led the company to become the first owner and operator of LNG-powered OSV’s in the United States, as well as the first operator of an LNG bunkering facility in the U.S.

Mark Burns brings over 35 years of management and operational experience in the marine and energy industries to Harvey Gulf. Most recently he served as executive vice president and chief operating officer of Ensco from 2012 to his retirement in December 2015. Prior to joining Ensco, Burns served twenty-five years with Noble Corporation.

Alan Crain has 40 years of experience across various sectors of the international oil and gas industry. He retired as senior vice president, chief legal and governance officer of Baker Hughes.

Sherman Edmiston has more than 20 years of experience working with companies undergoing major transitions as a principal investor, investment banker and advisor. Peter Frank contributes extensive investment banking and financial experience to the company. He is a senior managing director on the Black Diamond Private Equity team.

Steve Orlando, the founder of Allison Marine Group, James Swent, a proven leader in accounting and finance, as well as international business, with over 35 years of experience working in North America, Europe, the Middle East and Asia, and Latin America, also join the board. 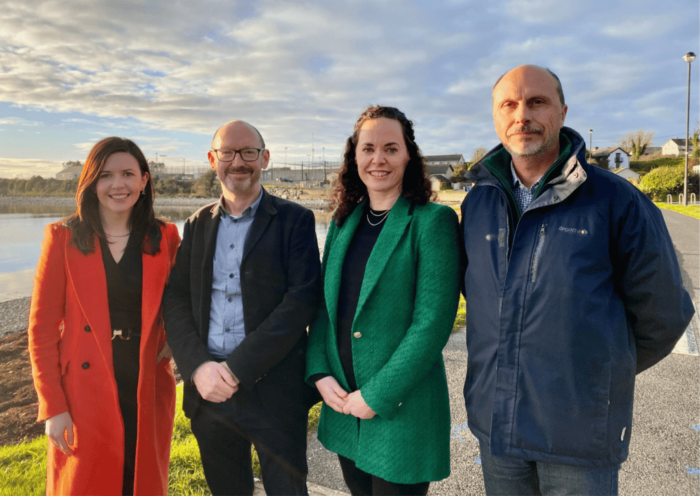