“Some days ago our Race Bank Offshore Wind Farm team noticed this baby seal laying near the barge being used for landfall works. When they came closer to check it out, it didn’t flee but instead was shaking and looked exhausted,” DONG Energy said.

After consulting British Divers Marine Life Rescue and the animal hospital in Kings Lynn, the team brought the baby seal on board the barge via the gangway and moved the seal to the crew transfer vessel later that evening.

The baby seal is now safe in British Divers’ care and has been given medication and food as it was undernourished and exhausted.

“We expect it to be fit again soon and to be released back onto the salt marsh,” DONG Energy said. 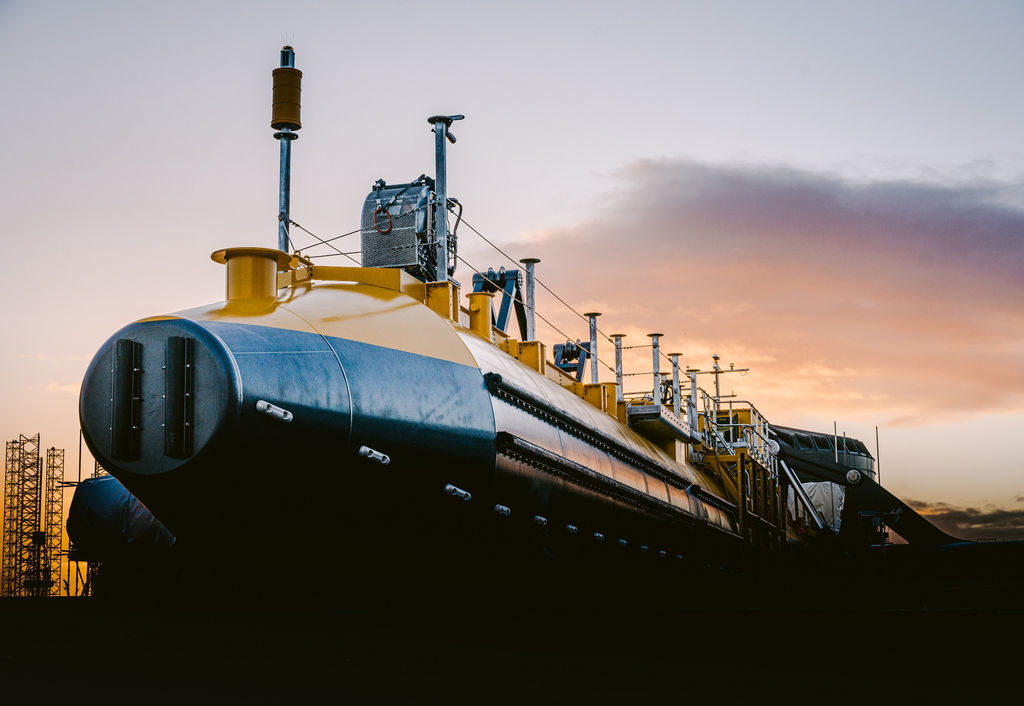