Heerema was contracted for the transportation and installation of three topsides and three bridges by PTSC M&C Vietnam, who fabricated the structures at its yard in Vung Tau, Vietnam.

These were installed onto pre-installed jackets in the Al-Shaheen field located around 80 km north of Ras Laffan, Qatar.

The Aegir vessel arrived at block 5 of the Al-Shaheen on 19 October and began installing the DC bridge and topside.

The Al-Shaheen oil field is Qatar’s largest and has a water depth of 60 meters with facilities consisting of 33 platforms and more than 300+ wells.

The Al-Shaheen Gallaf 1 scope will support the North Oil Company’s ongoing development of the Al-Shaheen field.

This project is Aegir’s second in Qatar, with the earlier completion of the Qatargas North Field Bravo Living Quarters Expansion project in February.

Al-Shaheen oil field is located in Qatari waters 80 kilometres north of Ras Laffan with facilities consisting of 33 platforms and more than 300+ wells.

Total and Qatar Petroleum took over the operatorship of the giant Al-Shaheen offshore oil field for a period of 25 years, beginning in July 2017.

The concession is operated by the NOC, which was established as a partnership between Total (30 per cent) and Qatar Petroleum (70 per cent).

In related news, an FSO duo operating on the Al-Shaheen field has recently been awarded a ten-year extension.

The extension will see the FSO Asia and FSO Africa operate on the Qatari field until 21 July 2032 and 21 September 2032, respectively. 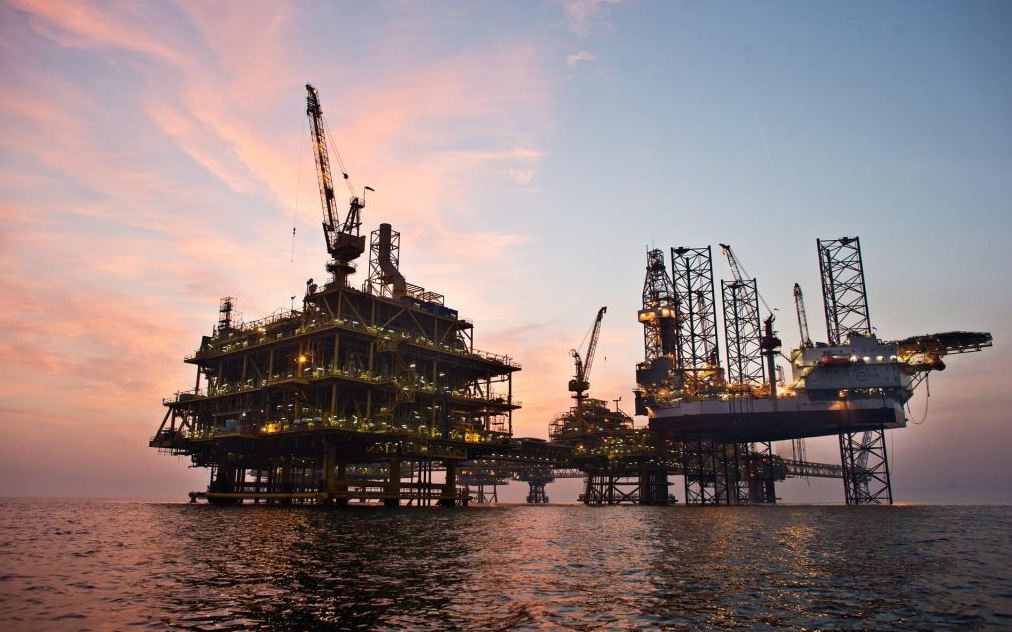