Hanseatic Energy Hub (HEH) concluded its extended non-binding phase of the open season for the LNG terminal in Stade, Germany.

The project developer noted that the open season confirmed market interest from global players supporting the full planned capacity of the terminal.

Hanseatic Energy Hub proposes to develop, build and operate an LNG terminal in the city of Stade, Germany, in the region of the Port of Hamburg. The terminal will be built in an existing Dow industrial park on the Elbe river, which is to further improve the environmental footprint of the site.

This industrial park feaures one of the largest electrical substations in Germany, which distributes a large volume of electricity from offshore wind farms in the North Sea. This makes Stade a good location for future energies, especially hydrogen and bio-LNG.

The terminal is planned to have a regasification capacity of 12 billion cubic metres of natural gas and will offer sendout to the German gas grid and for local consumption. It will also offer reloading to LNG tankers, river barges for bunkering, trucks, and on-site rail.

Commercial & regulatory director of HEH Danielle Stoves stated: “We designed the non-binding phase of our Open Season to not just secure volume indications, but to truly engage our potential customers and actively work on ensuring that we offer what they need to be successful! I am delighted to see how our customers embraced this process, and this has helped us improve our products and given us a head-start on getting the first version of our Terminal User Agreement drafted.”

The first, non-binding phase of the open season opened on 9 December 2020 last year and ran until 15 February 2021.

This phase attracted interest from large global players that HEH had not previously signed Letters of Intent with.

HEH plans to work closely with potential customers to finalize the detailed commercial offering and Terminal User Agreement ahead of launching the Binding phase of the open season in the second quarter of 2021, which will be open to any further interested parties. 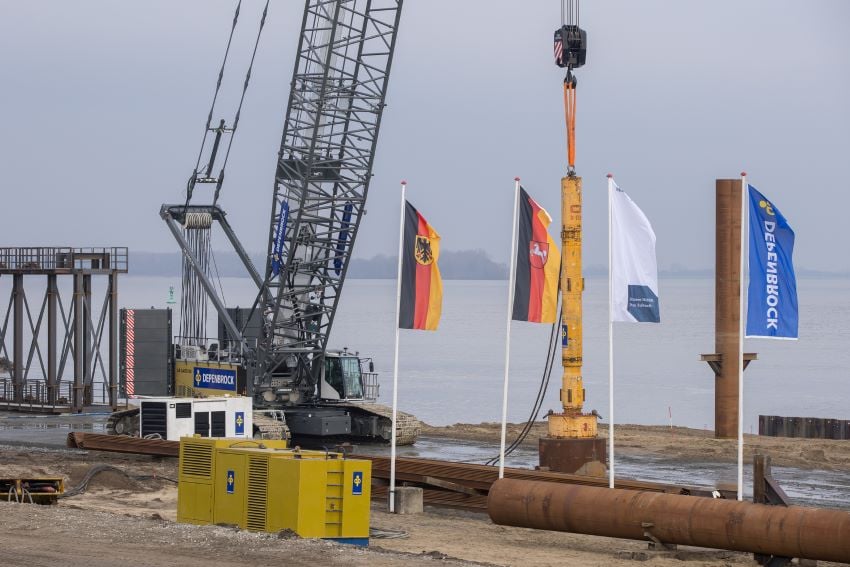