Norwegian supply shipping company DOF said that Helge Møgster will resign as its chairman of the board.

Helge Møgster is one of the main owners in the Møgster family’s holding company, Laco.

Møgster, who has served as a cahirman of DOF for 18 years, will also resign as chairman in DOF Subsea.

The nomination committee has proposed Hans Olav Lindal as the new chairman of the two companies .

The proposal will go forward to the company’s shareholders in the general meeting on 28th of May.

The Group said it will be facing a very challenging period going forward, with processes related to its refinancing.

DOF said it believes Lindal has extensive experience and competence corresponding well to these challenges.

“It is considered to be in the best interests of the company and shareholders that he will be leading the board of directors through this phase,” DOF said.

Møgster will stay engaged in the company, and will focus his efforts on his ownership role.

At the end of the 4th quarter, the DOF Group had a firm backlog of NOK 18 billion, of which NOK 12,8 billion goes to DOF Subsea. 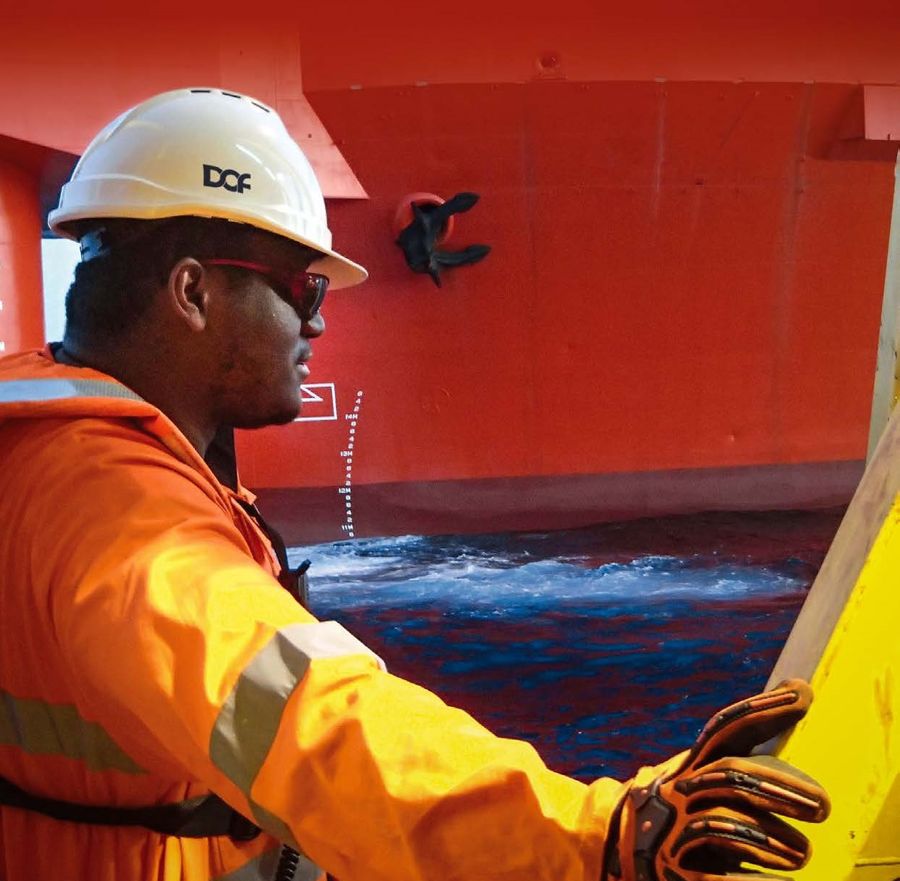