Helix Energy Solutions Group, Inc. announced that it has closed the previously announced sale of its pipelay vessel, the Caesar, to Trevaskis Ltd. Cash proceeds of approximately $108 million of the total selling price of approximately $138 million were received at closing; the Company had previously received a $30 million cash deposit for this transaction in October 2012.

The sale of the Company’s remaining pipelay vessel, the Express, is expected to close in July 2013.

Owen Kratz, President and Chief Executive Officer of Helix, stated that “the sale of the Caesar is another important milestone in our strategy to exit our non-core businesses while remaining focused on enhancing and expanding our core well intervention and robotics businesses.” 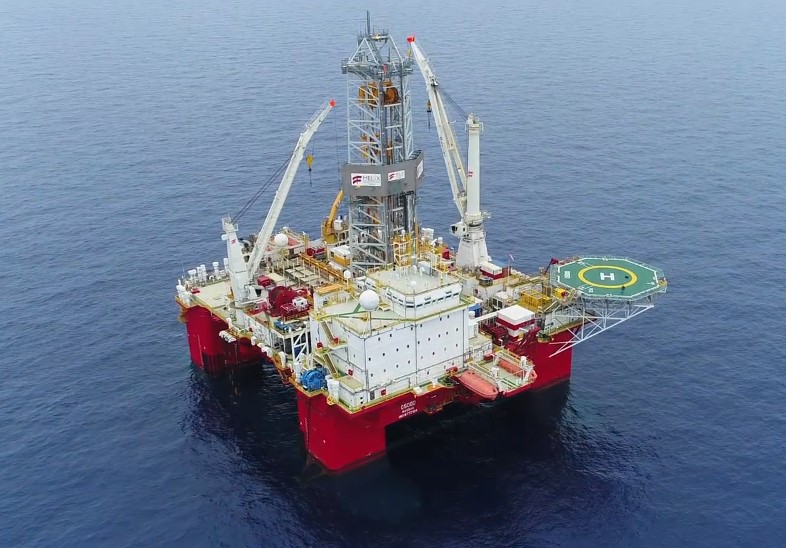