Helix says that the ‘pioneering project’ was conducted from the company’s MODU class mono-hull vessel Well Enhancer. Launched in 2009, the 132-metre long vessel was designed specifically to perform complex operations such as wireline and coiled tubing interventions and has undertaken over 130 well interventions in the North Sea, the Atlantic Ocean in Irish waters and offshore West Africa.

“Delivering coiled tubing well intervention from this type of vessel has been anticipated by the oil and gas industry for some time. In the quest to enhance oil recovery and reduce the costs associated with subsea well abandonment, it may be seen as a potential industry game changer due to its cost effectiveness over traditional rig-based methods,” Helix said in a statement on Thursday

Earlier this summer, the firm conducted the first live riser-based coiled tubing intervention project from a LWIV, which took place in the central North Sea in water depths of 83m (275ft). The project involved drifting and milling to 4,400m (14,500ft) and performing a reservoir saturation tool (RST) log before perforating 267m (877ft) of reservoir section in four runs, followed by a venturi clean-up.

The coiled tubing unit was provided by Altus Intervention and features its bespoke fatigue management system.

“When combined and interfaced with Well Ops’ patented technology and equipment the unit virtually eliminates the effect of vessel motion and reduces the coil fatigue towards that of a fixed installation or platform,” Helix said.

Initial results of the intervention indicate an increase in daily oil output of over 1,500 barrels of oil equivalent per day (boepd). Helix Well Ops’ coiled tubing intervention system is designed to operate in water depths of between 80m and 200m and can deploy a variety of coil sizes up to 2⅜in and 20,000ft in length.

“Mobilizing a rig to undertake coiled tubing interventions is a complex process and the time and costs involved could outweigh any potential benefit.

Unsurprisingly, coiled tubing intervention on subsea wells has been an underutilized practice in the North Sea as a result. However, it is hoped that our proven technology will enable operators to open up opportunities that were previously thought uneconomical or unviable.

“Every business operating in the North Sea has a responsibility to contribute to maximising the recovery of hydrocarbons. Through our fleet of well intervention vessels and innovative technologies we are playing our part in this.” 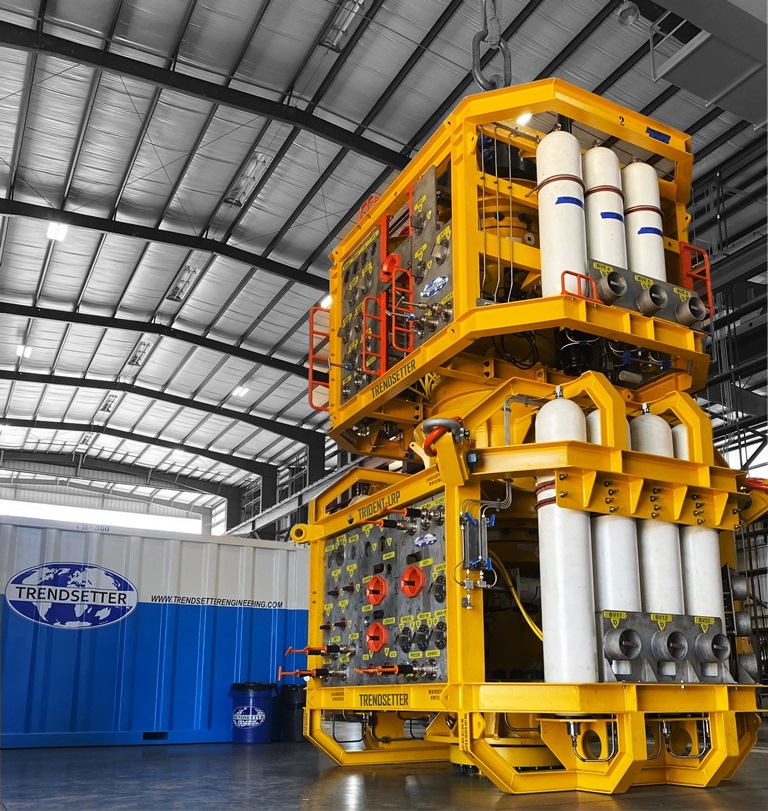