Helix Energy Solutions Group, Inc. announced that it is upgrading its 2013 EBITDA guidance to approximately $290 – $300 million.

The current forecast of stronger than expected fourth quarter results for Robotics, along with the Skandi Constructor’s continued performance in well intervention mode, both contribute to this upgrade. 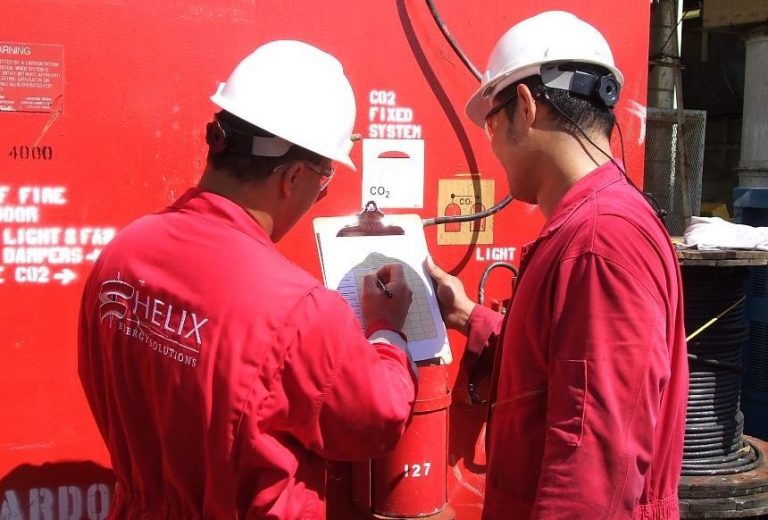