According to the ruling, the Finnish Act on Fairway Dues in force until 1 January 2006  has contained provisions which according to EU law were discriminatory. As a result, the company has been charged excessive fairway dues during 2001-2004.

If the judgment becomes final, it will affect Finnlines’ financial statements for 2015 positively with about EUR 16.5 million, the company said.

Fifty-two other shipping companies, both from Finland and abroad, filed claims for excessive dues and will be compensated a total of $ 100 from the state. 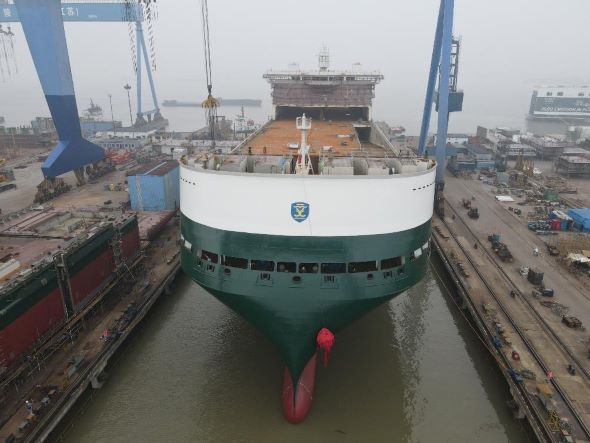