Herbicide Treatments Ahead of Dredging at City Park Lake

To prevent a worsening outbreak of algae blooms this summer at City Park Lake in Baton Rouge, LA, a series of herbicide treatments will be applied between May and July, said BREC – the agency that connects people to parks and nature in East Baton Rouge Parish.

The mild winter and warm spring resulted in minimal dieback and warm water temperatures will lead to increased blooms this summer.

This is a temporary solution to increase aesthetics and lake health until the dredging operations can begin, said BREC.

“The planning efforts to dredge all lakes in the City-Brooks Community Park and LSU system will continue and, in the future, this project will solve the underlying issues causing the blooms. BREC is acting now to stop another widespread algae outbreak this summer to protect the ecosystem and prevent the unsightly growth on the lake,” said BREC Superintendent Corey Wilson.

“This is a last resort as we try to avoid the use of chemicals wherever possible, but in this case, we feel it is our best option. We will be conservative in our treatments but move proactively to prevent a worsening problem before it happens,” added Wilson.

This multi-dimensional approach is a cost-effective method that will attack the algae and remove a portion of the coon tail which is also impacting the PH levels of the water, while not causing environmental concerns, said BREC. 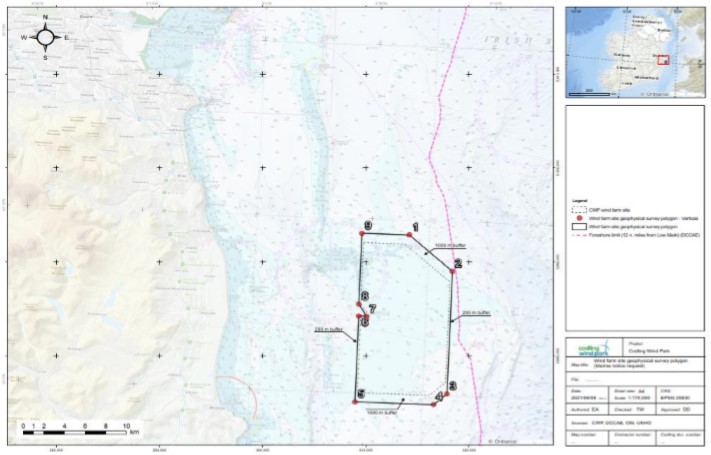