The work, begun in January, adding soil from the Pajaro River flood control project to increase the elevation of drowned marshes.

One hundred years ago, the Elkhorn Slough area was dominated by grasslands and tidal salt marshes.

By the 1930s, many adjacent marshes had been diked, drained, and “reclaimed” for farming and grazing.

Once drained, the former wetlands subsided and the soil compacted; when the dikes began to fail in the 1970s, the soil was too low in elevation to support marsh vegetation.

About half of the salt marsh in Elkhorn Slough has been lost in the past century, largely due to this type of diking and draining. 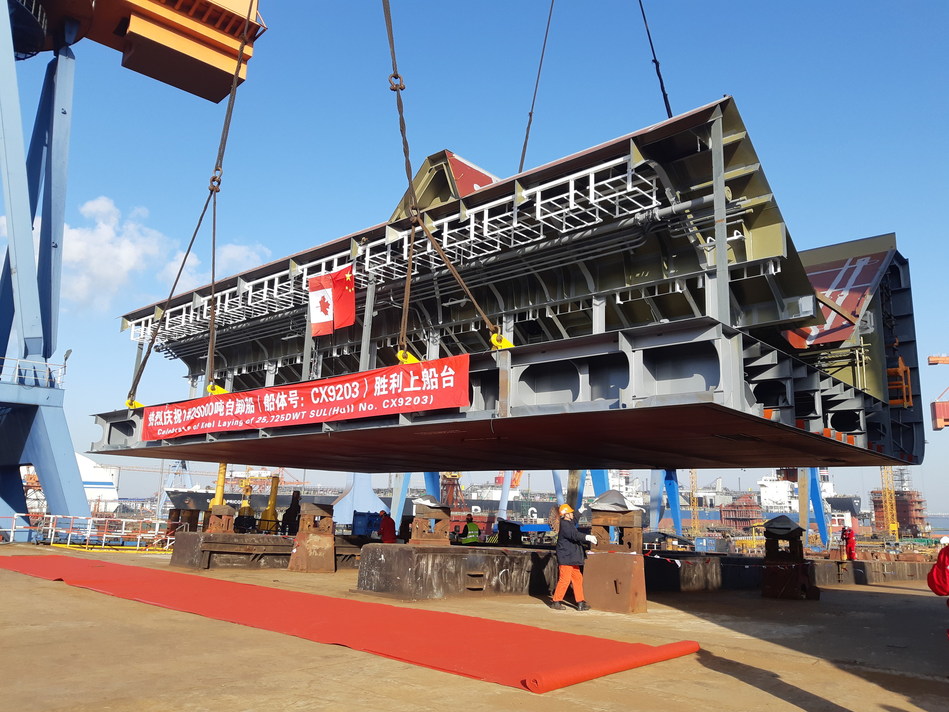