ISSS standardizes ways of navigation varying depending on levels of skills and experiences of navigators, collects and analyzes real-time information on navigations, “and thus will play a role in enhancing efficiency and safety of ships.”

The solution, which is the first of its kind in the global shipbuilding industry, is expected to cut annual operating cost by 6%.

HHI developed the smart ship technology in 2011 for the first time in the world and has applied the system to about 300 ships it delivered so far.

Developed on the back of INTEGRICT which is Hyundai Electric’s intelligence energy management system, ISSS provides a wide range of ship information to operators including optimal navigation routes and navigation speed along with a slope status of the front and back hull of a ship that minimize resistances a ship takes on voyage.

The solution allows safer and more efficient management of ships by collecting and analyzing energy data and monitoring status of engines and propellers. The ICT solution already completed field tests by being mounted on a 6,500 PCTC and a 250,000 dwt VLOC.

According to data provided by Clarkson Research, “about 6,500 ships are to be ordered globally for the next five years. Considering the global shipbuilding market share HHI takes up now, ISSS is to be installed on approximately 700 ships for the comparable time period,” Lloyd’s Register’s Luis Benito, Innovation, Strategy and Research Director, Marine and Offshore, said. 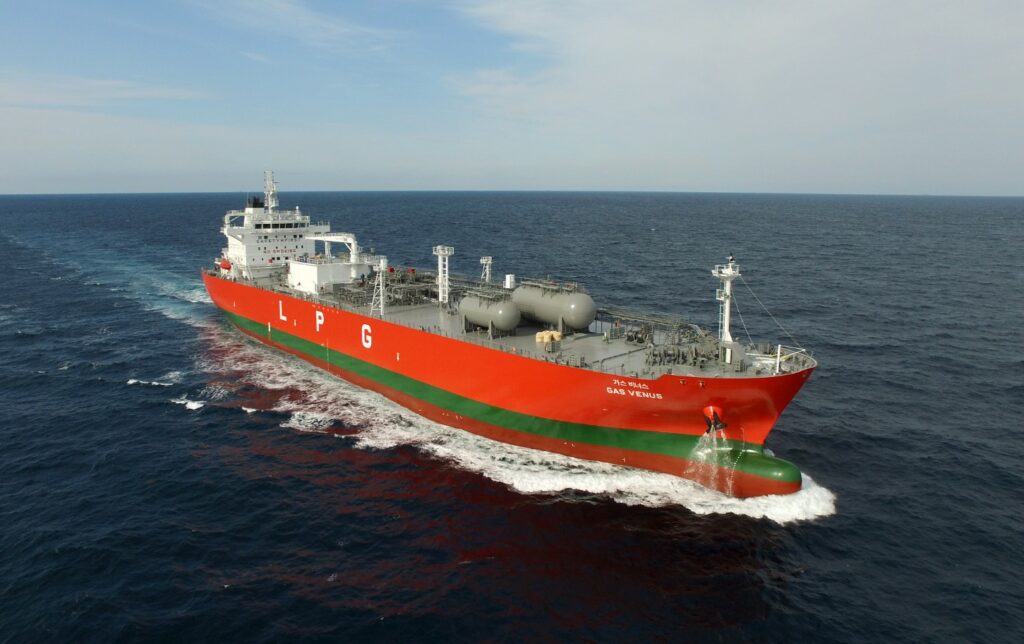