Yonhap informed that the unionized workers gathered in front of the company to at around 10.a.m. Monday morning to voice their protest against the cost cutting measures affecting idle workers from the offshore shipbuilding division of the company.

Around 1,200 workers reportedly joined the protest, which is likely to continue to Wednesday, the Financial Times reports.

The reduction of labor force has been proposed as HHI is trying to curb the negative impact on its business from the lack of orders in the offshore shipbuilding industry. Tough competition from China and Singapore helped prolong the dryspell at HHI.

Specifically, HHI hasn’t received an order for its offshore division since 2014 amid a downturn in the offshore oil and gas sector. As a result, the shipbuilder revealed its intention to temporarily shut down its offshore shipyard to save money.

The facility ran out of work by the end of July when it finalized its last order secured in November 2014. It is scheduled to close its doors in August 2018, impacting around 2,000 workers. In addition, around 1,200 workers are being offered unpaid leave for around nine months. 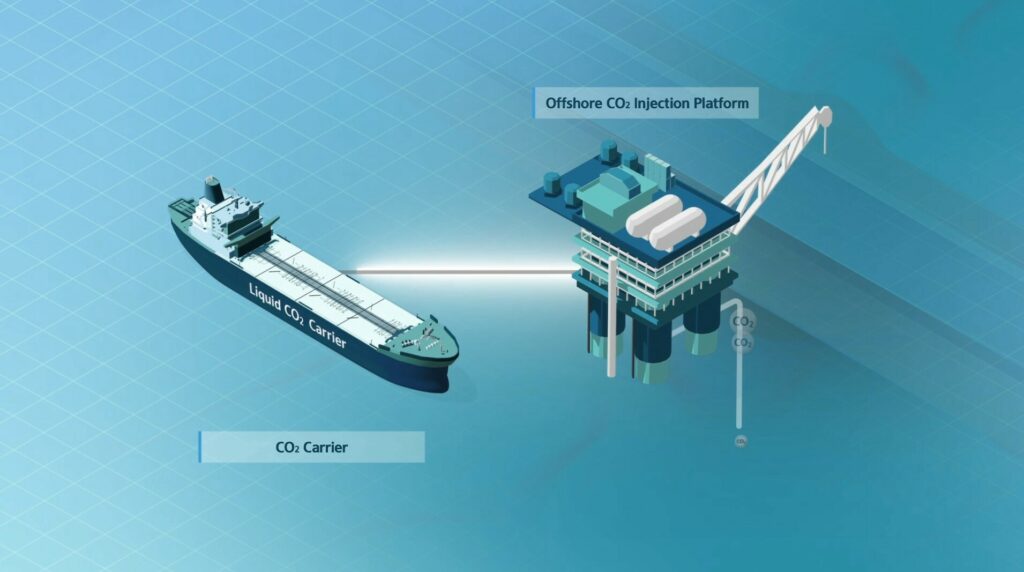