Houston-based W&T Offshore recorded an increase in profit and revenues for the fourth quarter of 2017 helped by higher oil prices. The company plans to spend $130 million in 2018.

W&T Offshore’s capital expenditures for oil and gas properties on an accrual basis for the year 2017 were $130 million compared to $48.6 million for the 2016 period.

For 2018, the company has established a 2018 capital program of $130 million that includes 12 wells to be drilled (four of which were started in 2017, one of which has been abandoned as a dry hole), of which seven are deepwater wells and five are shelf wells.

The budget also includes 12 recompletes that are expected to cost approximately $7.5 million. Approximately $35 million of the budget is related to projects that started in 2017 with the remainder dedicated to new projects in 2018.

Additionally, the company will spend approximately $24 million on plugging and abandonment activities in 2018.

The company expects that this budget may result in a slight decrease in its 2018 production compared to 2017. 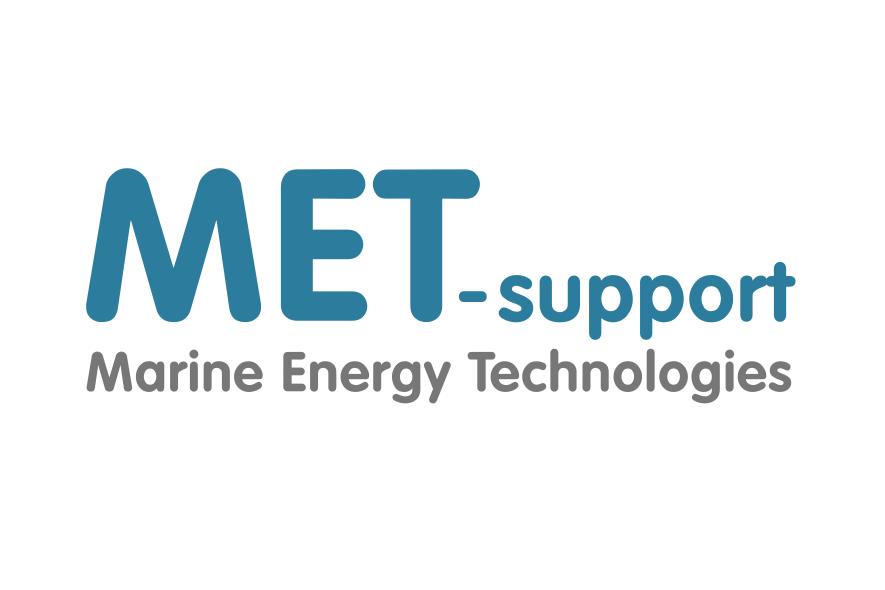