Subsea World News has put together a recap of the most interesting articles from the previous week (December 26 – January 01).

Aker BP is the operator of the unitized development, with a 34.7862 percent interest. The Ivar Aasen field is located in the northern part of the North Sea, about 175 km west of Karmøy, and contains around 186 million barrels of oil equivalent (boe), excluding Hanz.

The Benthic Rover, an untethered, entirely autonomous seafloor crawler, has been collecting scientific data on the seafloor for an entire year.

A team of geologists, chemists, and biologists aboard research vessel Falkor have finished surveying the largely unexplored Mariana Back-Arc for life at depths greater than 13,000 feet (some 3.96 kilometers).

Dr. David Butterfield, JISAO, University of Washington, and Dr. William Chadwick, NOAA-PMEL and Oregon State University, led the group to the Back-Arc; returning for the second phase of a two-part exploration of the region. 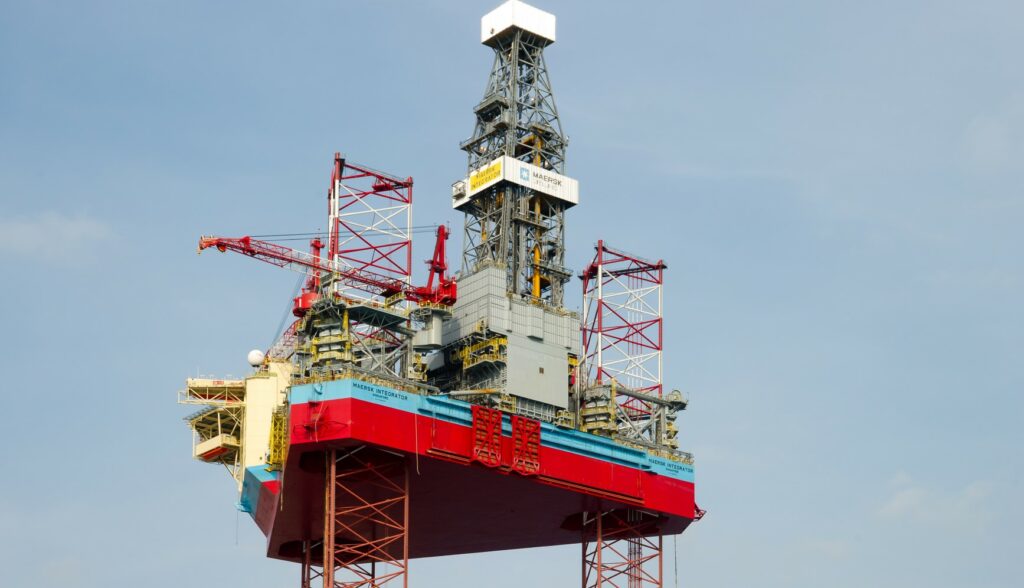