Subsea World News has put together a recap of the most interesting articles from the previous week (April 10 – April 16).

Nord Stream 2 AG said it has signed a contract for offshore pipelay of the Nord Stream 2 natural gas pipeline through the Baltic Sea with Allseas on 6 April 2017.

The contract follows the letter of intent agreed between both parties last December. Other tenders including the near-shore pipelay tenders in Russia and Germany are ongoing.

Wood Group has been awarded a contract with Statoil to provide front end engineering design (FEED) to the subsea flowline system of the Snorre expansion project in the Norwegian North Sea.

The contract will be delivered by Wood Group’s Stavanger, Norway office and follows on from the completion of a concept study for the project completed at the end of 2016.

ConocoPhillips Skandinavia is said to intend to enter into a contract with Heerema Marine Contractors (HMC) for the removal and disposal of platforms connected to the Ekofisk field in the North Sea.

According to AF Gruppen, a subcontractor to HMC, the contract includes engineering, preparation, removal and disposal (EPRD) of four platforms with a total tonnage of approximately 36 000 tonnes.

Statoil is preparing for the sail away of the 200 meter long Aasta Hansteen substructure from the Hyundai Heavy Industries (HHI) yard in South Korea to Norway.

Aasta Hansteen is the world’s largest Spar-platform, and will be the first in Norway. The substructure is 200 meters long, 50 meters in diameter and will have a dry weight of 46 000 tonnes.

Wood Group has been awarded a contract by Premier Oil to deliver front end engineering design (FEED) to the Tolmount offshore field development in the Southern North Sea. 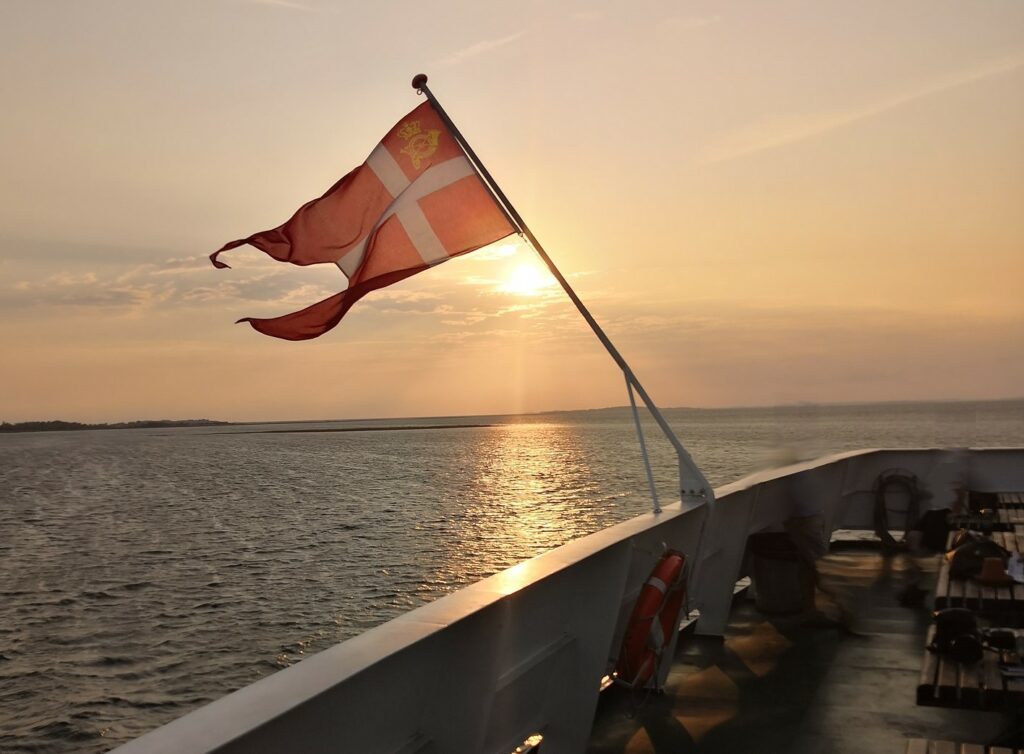