Dredging Today brings you an overview of the most popular stories from the past week (February 17-23, 2020).

Great Lakes Dredge & Dock Corporation has reported financial results for the quarter and year ended December 31, 2019, saying that the gross profit margin percentage increased to 21.0% in the fourth quarter compared with 20.6% in the prior year fourth quarter.

Jan De Nul Group has just announced the completion of the maintenance dredging operations in the Port of Maputo, Mozambique.

DEME Group has just released this beautiful photo of their backhoe dredger ‘Pinocchio’ waving La Réunion goodbye, after having completed the works at the Nouvelle Route du Littoral coastal highway. 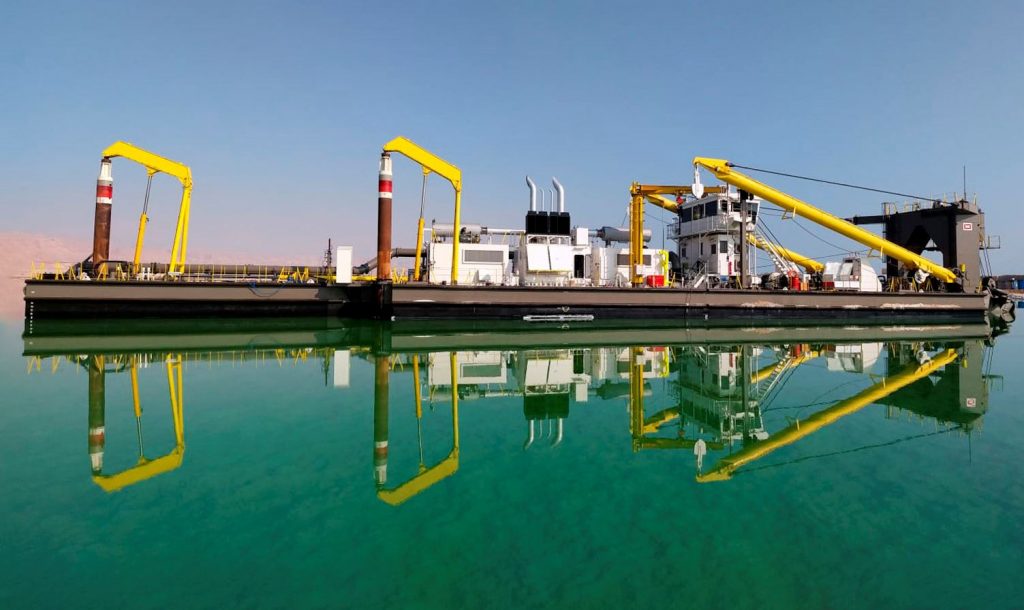