Subsea World News has put together a recap of the most interesting articles from the previous week (September 14 – September 20).

Magma Global has signed a joint development agreement with BP and Subsea 7 in a project to qualify Magma’s carbon fibre m-pipe as the next generation of subsea pipelines.

The programme is also supported by the National Composites Centre (NCC) and Innovate UK, the Government initiative established to support pioneering technologies in the energy sector.

These international projects, which will run between 2015 and 2018, will see Wood Group Kenny (WGK) work with several oil and gas operators, contractors and regulators to improve quality, safety and competence across the sector and achieve significant savings in design and unplanned intervention costs.

A new joint venture between Harkand and Consolidated Shipping Agencies Ltd has resulted in its first contract win in Ghana, West Africa.

The award will see the global inspection, repair and maintenance (IRM) company delivering onshore and offshore support to Technip in the region.

SAL Offshore B.V. was launched in 2012 to focus on developing and delivering offshore installation solutions for the oil & gas and renewables sectors.

To let us find out more about this relative newcomer to the offshore installation industry, Managing Director at SAL Offshore B.V, Charles Nicolson, answered a few questions about the company’s projects and future plans, and Karsten Behrens, Director Engineering walked us trough Wikinger offshore wind farm test piles installation in the Baltic Sea and other projects. 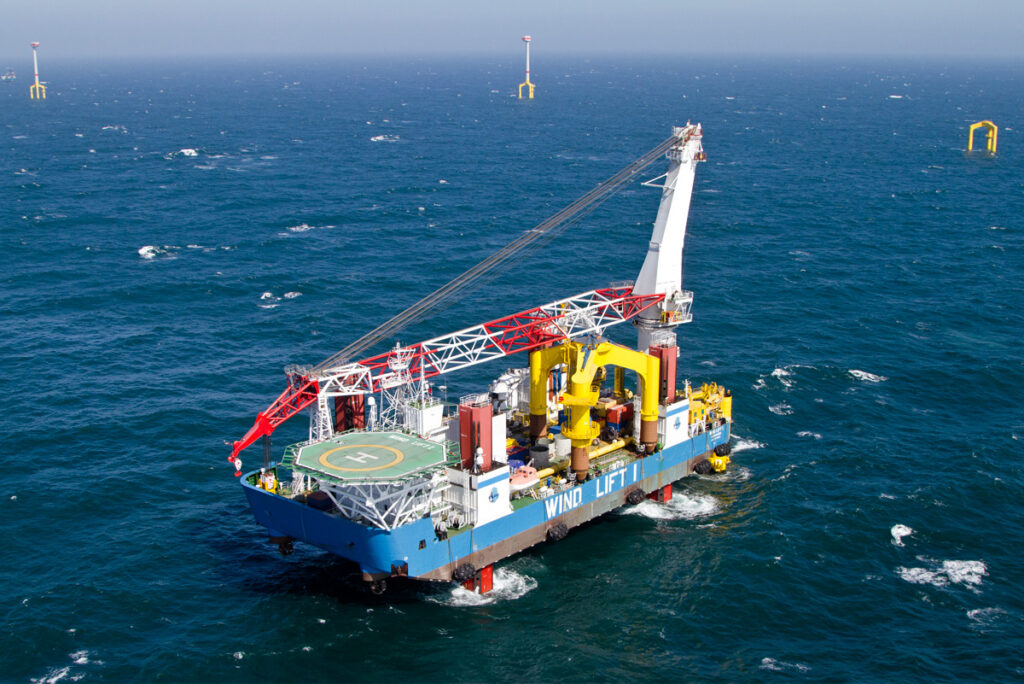