The product tanker Marine Express and its twenty-two crew members, who have been attacked by pirates on February 1 while anchored off Benin, Gulf of Guinea, have reassumed control of their ship, the ship’s manager Anglo-Eastern said.

Details regarding the terms of the ship’s rescue operation have not been released.

The 45,989 dwt oil products tanker Marine Express was at the Cotonou Anchorage, Benin, when all communication with the vessel was lost.

“Full control of the vessel was resumed at approximately 04:00 Singapore time today. All crew members are reported to be safe and well, and the cargo of 13,5000 tons of gasoline remains on board,” Anglo-Eastern added.

“We wish to express our gratitude to the captain and crew of the vessel and their families for their courage and fortitude in dealing with this difficult situation, as well as the authorities and agencies involved.”

The families of the crew members have been informed of the situation, and now a comprehensive investigation into the hijacking will be carried out.

The region is notorious for piracy groups that target commercial ships and often kidnap seafarers for ransom.

Marine Express is the second tanker to be taken by pirates in the region since the beginning of this year.

The Marshall Islands-flagged tanker MT Barrett and its 22 crew members were hijacked at the beginning of January. However, they were released from captivity after a six-day ordeal.

Details on the terms of their release have not been disclosed either. 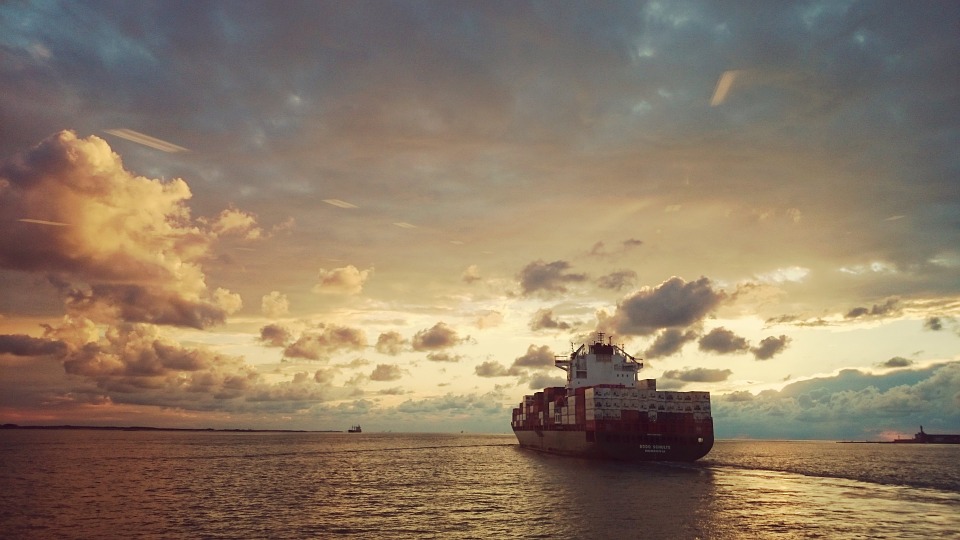